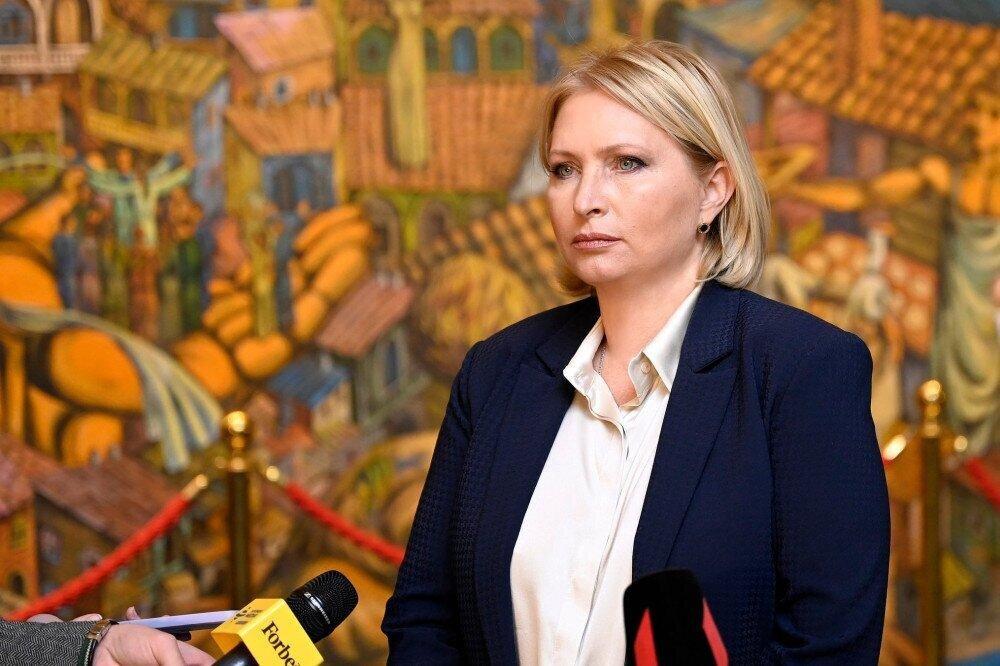 Legislative amendments on the reform of the Partnership Fund will be submitted to the Parliament in December this year. Natia Turnava spoke about the issue after the government meeting and said that works were underway on the restructuring of the fund. She noted that the details would become clear later.

The Minister of Economy declares that at this stage there is no talk of financing the PF from the budget.

“The Partnership Fund has quite a lot of resources, including through the management of various assets. We are talking not about strategic assets. Partnership Fund has been developing various small projects over the years, and by gradually coming out of these projects, very solid resources can emerge in the fund.

First of all, the Fund must use its own resources as much as possible. Also in the future, when the Partnership Fund will be fully corporate, the prospect of attracting external resources will emerge. At this stage, there is no talk of funding the Fund from the budget," - said Turnava.