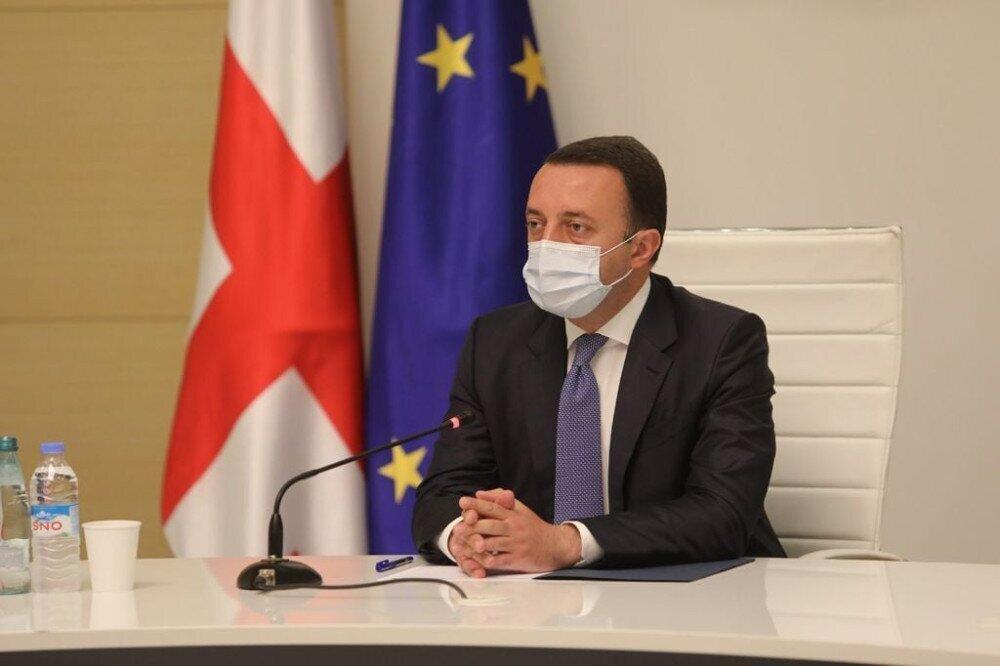 "Many recommendations were provided to the Interagency Council on time, but unfortunately they were not taken into account, due to which death toll increased in Georgia," Giorgi Gotsadze, president of the Curatio International Foundation, told #ForbesHealth, focusing on pandemic management and vaccination.

According to Giorgi Gotsadze, the government had to launch of GEL 200 reward incentive program for pensioners not in the fall, but still in spring. However, the state did not do it and only started the incentive program in November.

"When we saw that vaccination, rate was low in this age group, the Ministry of Health jointly with many other structures participating in the Interagency Coordination Council, categorically raised the issue to launch inventive program for this age group... These recommendations were submitted to the government in a written form. However, the government put these recommendations aside,” said Giorgi Gotsadze.

200 GEL reward incentive was launched on November 9. As of the NCDC, about 100,000 Georgian citizens over the age of 60 have received the COVID-19 jabs following the launch of the incentive program.