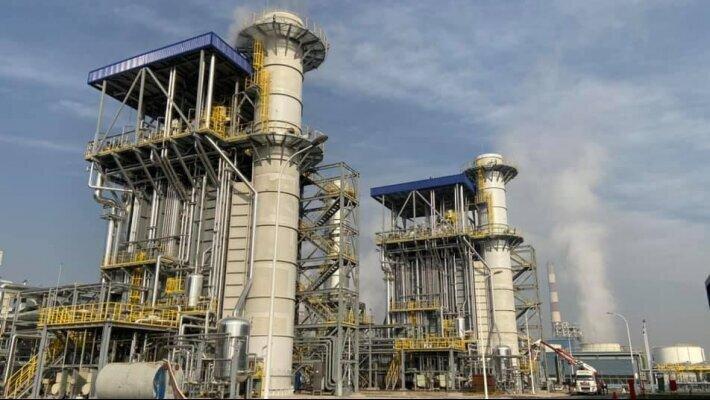 Georgian Oil and Gas Corporation (GOGC) published a ten-year plan. According to the report, GOGC construction of the Gardabani-4 thermal power plant (TPP) is planned in Georgia. As of the document, the new TPP is necessary due to the increased electricity consumption.

According to the existing plan, construction works of the facility will start in 2025.

The same document reads that Gardabani-3 is also included in the project, which will be built by the Turkish company Chalik Energy. Its investment value is $ 174.8 million.

"According to the plan, in order to meet the future demand for electricity, it is planned to start the operation of two additional thermal power plants with installed capacity of approximately 250 MW each by 2023 and 2025, which will replace the old, low efficient hydro power plants”, - the document reads.

The Georgian government also planned to build a gas storage facility, but they spent KFW loan of EUR 120 million on pandemic management. Consequently, the source of funding for the gas reservoir is unknown at this stage.