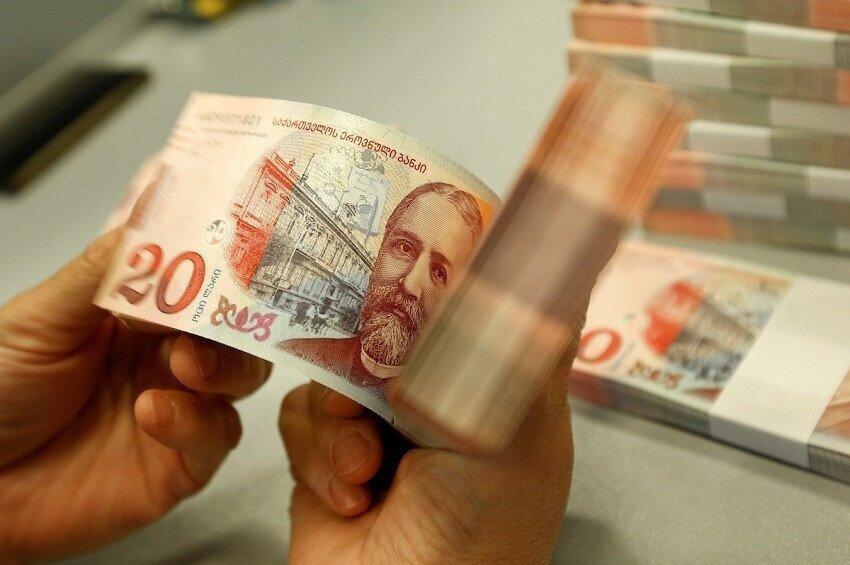 The Ministry of Finance published the updated version of the 2023 budget. According to the document, the government plans to collect GEL 16.3 billion in taxes next year. This amount is GEL 337 million more compared to the draft budget.

In addition, the government expects to get income tax of GEL 200 million from privatization next year, which is GEL 100 million less than the 2022 plan. Presumably, the reduction of the privatization plan is due to the fact that this year privatization cannot follow the determined plan. In 9M2022, a total of 157 million worth of state property was sold, which was 52% of the annual plan.