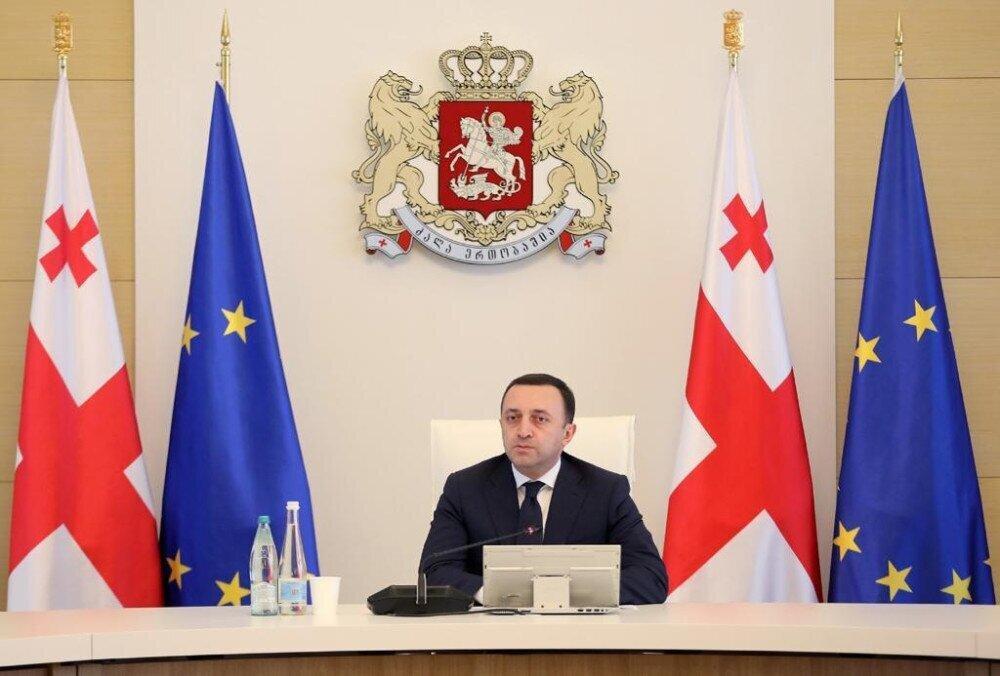 On top of that, the government will also build and rehabilitate around 800 schools across the country as Garibashvili believes “the future generation should grow up in a healthy, and good environment.”

“We boosted the budget for education by GEL 400 million, as part of which we plan to build and renovate 500 schools, but we would also allot more than GEL 150 million. Additionally, more than GEL 30 million will be set aside for the construction of computer labs in schools,” he added.