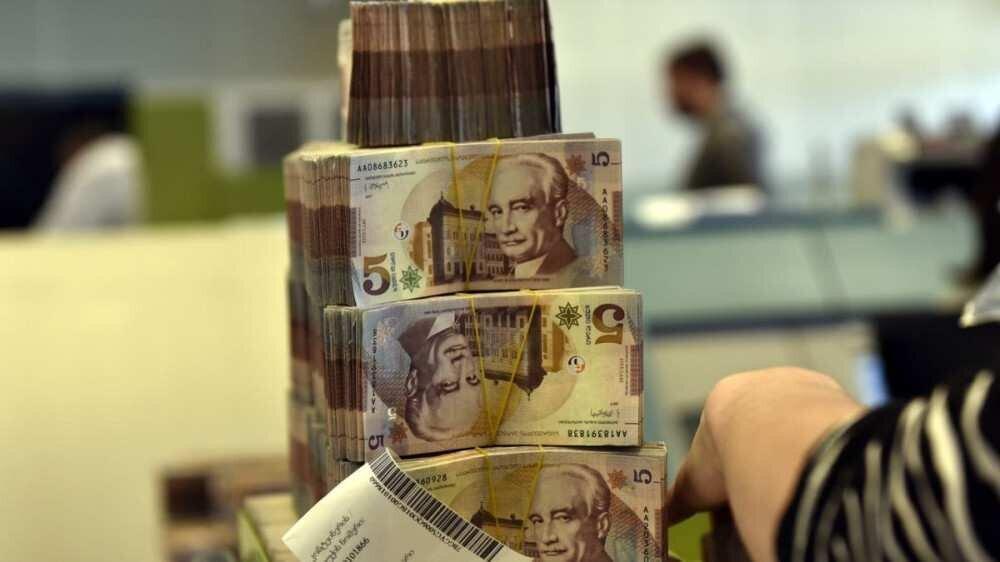 Liberty Bank CEO Vasil Khodeli notes that the effective annual rates for pension loans total to 30.65% on overage, which is neither expensive nor cheap. He declares that it is the “market value”.

According to Vasil Khodeli, the average volume of pension loans is from 1000 to 2000 GEL. Normally, the loan rate in the banking system is from 24% to 25%, however, in the case of the elderly, the cost of special insurance is added, which is reflected on the interest rate.

Insurance of an older creditor is necessary, as in the case of death, his obligation is terminated. According to Vasil Khodeli, if the share of creditors 'deaths is 0.4% under 60, the mortality rate is increased to 5.4%, over 60. Khodeli explains that is why the interest rate on pension loans totals to 30%.

NBG President Koba Gvenetadze notes that the share of pension loans is over 1.1%. The NBG President notes, that as a result of legislative amendments, the interest rate on such types of loans is declining.

Giorgi Tsotskolauri, head of Social Service Agency declares that the Government of Georgia will determine how the issue of pension loans should be included in the agreement with the bank. In addition, Tsotskolauri noted, that only Liberty Bank applied tender announced on the issue of pensions. According to him, other banks did not show readiness to offer the same service.