Gov’t to ease COVID-restrictions - will restaurant disobedience remain in force? 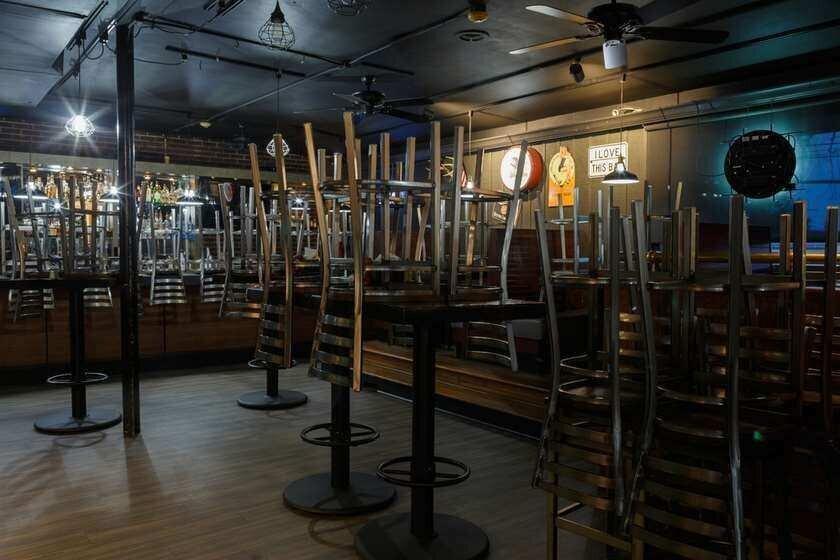 Food outlets and restaurants will be allowed to host customers in open spaces from February 15, Giorgi Gakharia stated about it at today's government sitting.

However, the Prime Minister noted, that in case of deliberate violation of the regulations, the organizations would not be able to receive the subsidies provided by the state through the measures of economic support.

Supposedly, he appealed to 200 restaurants, which stated that they planned to declare disobedience on February 6 and open the facilities arbitrarily as the government did not allow them to work until this time.

The head of the Gastronomic Association of Georgia Levan Kokiashvili declares, that representatives of the sector will hold a meeting today and consider the future plans.

“I am glad that the government took into notice the problems of HORECA business and made the first step for solving the problem. We have a meeting with the representative of our sector today and introduce our plans soon”, Levan Kokiashvili declared.