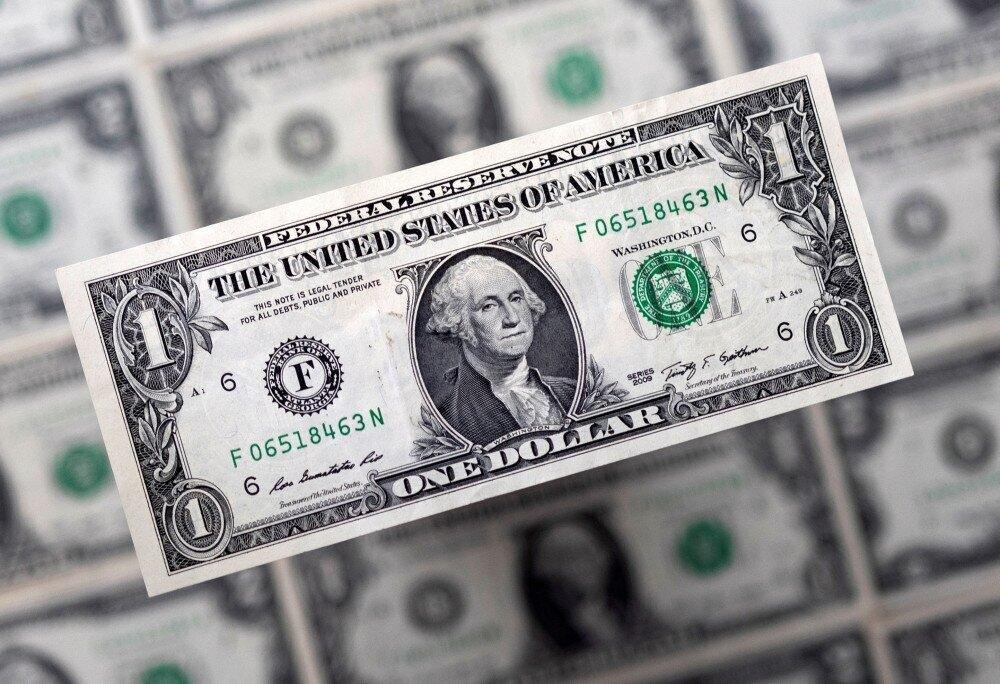 The figure is GEL 824 million less compared to the foreign debt of the current year. Instead, the domestic debt plan increases by 100 million and it will reach GEL 1.4 billion.

GEL 1.92 billion will be preferential credits from international donors out of the foreign debt of 2.2 billion. Next year, the government will borrow the most money from the Asian Development Bank; World Bank; EBRD, European Investment Bank and German Development Agency.