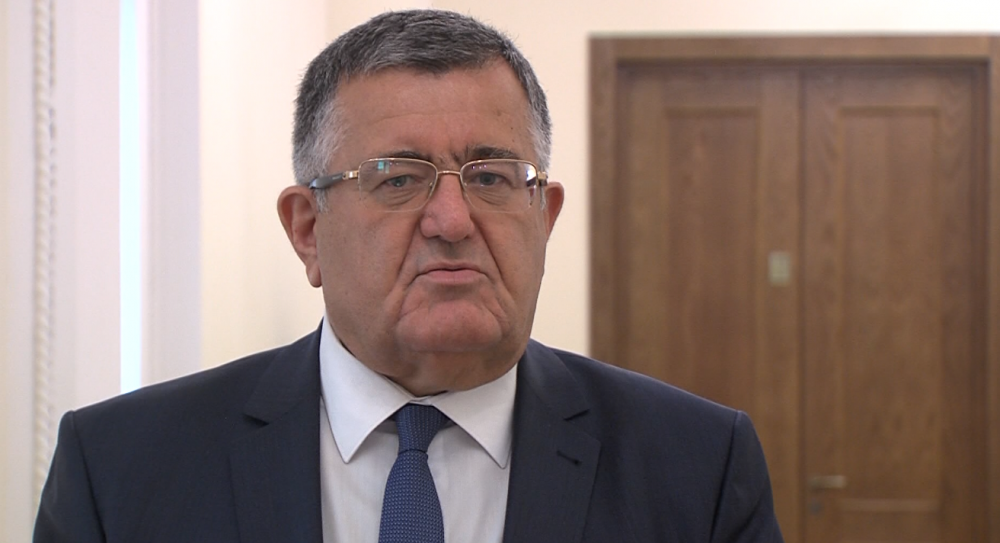 Term of State Wheat Subsidy Program expires late in June. Gela Khaniashvili, Deputy Minister of Agriculture declares that the government will take a decision on the extend of wheat flour subsidy program based on the international studies.

However, he notes that it is a good time to get out of subsidies, but before the government makes a final decision, they are waiting for international studies.

“Pricing policy is rather stable and the market is coming to lower prices. So, we expect further reduction. The final reconciliation position will be formed early next week," - said Gela Khanishvili.

According to him, the government is expecting completion of international studies. He notes that the US Department of Agriculture publishes statistics on wheat harvest at the end of each month and this creates a prerequisite for market prices worldwide.

“If Russia continues to increase tax on wheat imports, Georgian importers will import wheat from other markets. We import wheat from Russia because it is cheaper in terms of pricing policy. If it turns out to be cheaper elsewhere, the segment will switch there. We are monitoring and we think we will have an absolutely accurate answer at the beginning of the week,” said Gela Khanishvili.