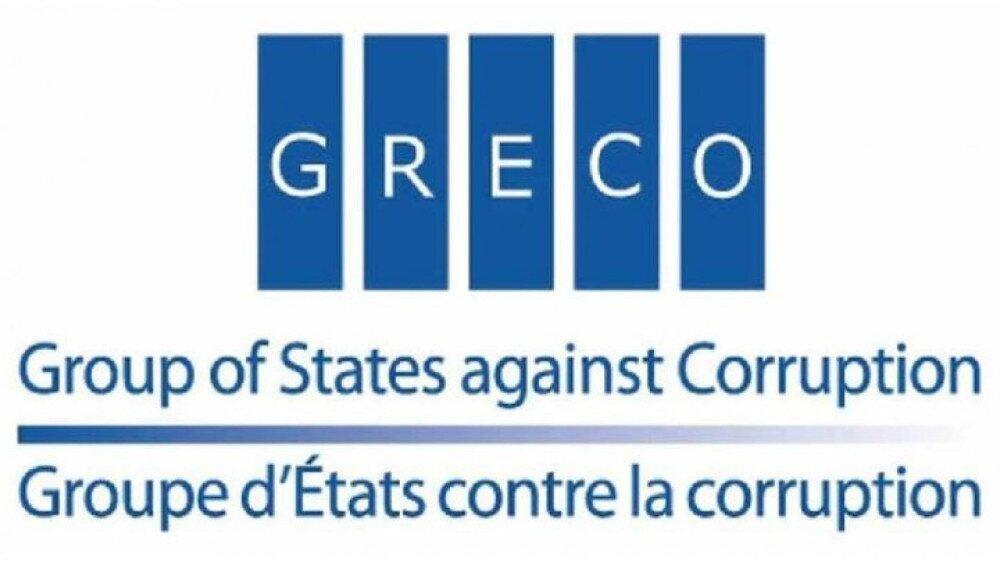 In the new report published today, the Group of States against Corruption (GRECO) of the Council of Europe notes some progress towards the implementation of its long-standing recommendations regarding judges and prosecutors, while regretting the lack of any tangible progress concerning members of parliament since the latest assessment in 2021.

Today’s report is the third one assessing Georgia’s level of compliance with the recommendations on the prevention of corruption in respect of members of parliament, judges and prosecutors provided to the country back in 2016.

As eight out of 16 recommendations are yet to be implemented, GRECO has asked Georgian authorities to submit a report on their implementation by 30 June 2023.

The Group of States against Corruption (GRECO) is a Council of Europe body that aims to improve the capacity of its members to fight corruption by monitoring their compliance with anti-corruption standards. It helps states to identify deficiencies in national anti-corruption policies, prompting the necessary legislative, institutional and practical reforms.