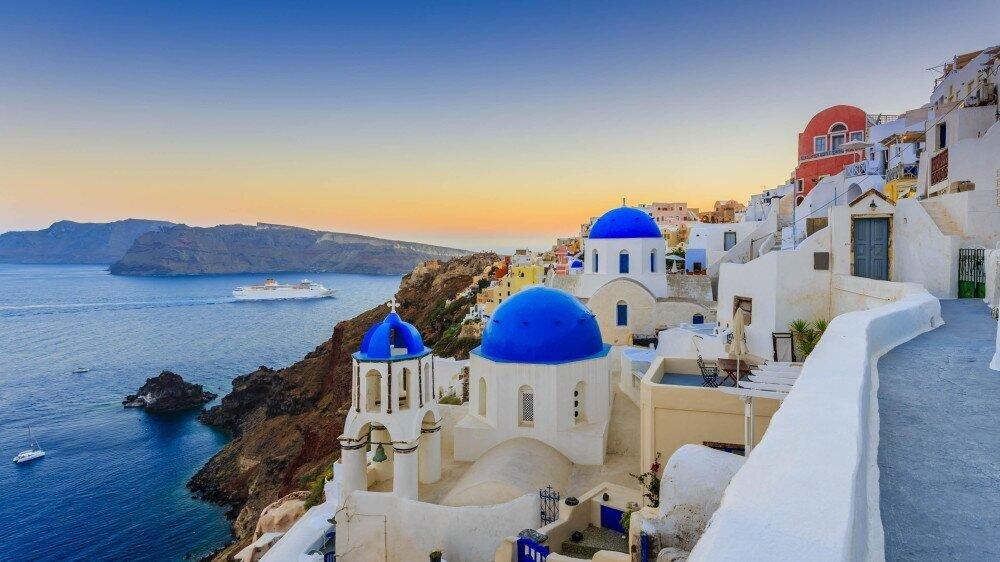 Back
The Greek Minister of Tourism, Vasilis Kikilia, announced that €2 million have been allocated for tourism in Evia, the second-largest isle in the country, as tourism throughout the summer season has been successful, and the industry is expected to reach €12 billion in revenues for this year. He also pointed out that there has been an average cost of 20 per cent increase of costs per visitor in the country.
Minister Kikilia made the comments during an interview in ERT, the Greek national broadcaster, where he also admits the government has “fought hard” to keep flights from the United States open as the European Union earlier this month recommended more stringent restrictions to be imposed for American arrivals, due to the Coronavirus situation, SchengenVisaInfo.com reports.
“We fought hard to keep flights from America open until the end of the tourist season. We are talking about eight flights from American companies and one from Emirates, which gave huge added value to Athens and Attica and throughout the country,” Minister Kikilia said, also noting that the flights would continue operating until the end of the season.
Moreover, the minister revealed that the main goal for the government is to provide quality jobs, which can happen by maintaining high levels of hospitality for tourists throughout October and possibly from the beginning of November.
He also pointed out that the government is working to protect popular island destinations from over-tourism and is attempting to spread the industry throughout Greece, as it is the main contributor to the country’s prosperity. According to Kikilia, one in four euros of the country’s GDP comes directly or indirectly from tourism.
On the other hand, Greece has been considered as “the champion of tourism” for 2021, as the country has welcomed over six million tourists since the beginning of the year and even surpassed Spain, the country’s long time competitor in the European tourism scale.
“In fact, in July, for the first time, our country surpassed France itself as a favourite destination for the French. That is, the French travelled more to Greece than to their own country. This is a very important development,” Harry Theocharis, the former tourism minister in Greece, stated.
The country has reported an increase of 146.8 per cent in air traffic during the first half of 2021, with the total number of passengers reaching 12.6 million. In 2020, when lockdowns and entry restrictions were imposed, the Greek airports counted about 8.9 million passengers.
The summer season in Greece was a success also because of the relaxed entry restrictions and the country’s approach to welcome as many tourists as possible by approving the highest number of vaccines in the world.
Moreover, Greece refused to impose stricter measures on US arrivals alongside Croatia. The latter said that the EU’s recommendation is optional and the country’s choice is not to follow it.
On the other hand, Greece announced it would tighten entry rules for Americans but likely after the summer season.
Tourism Greece