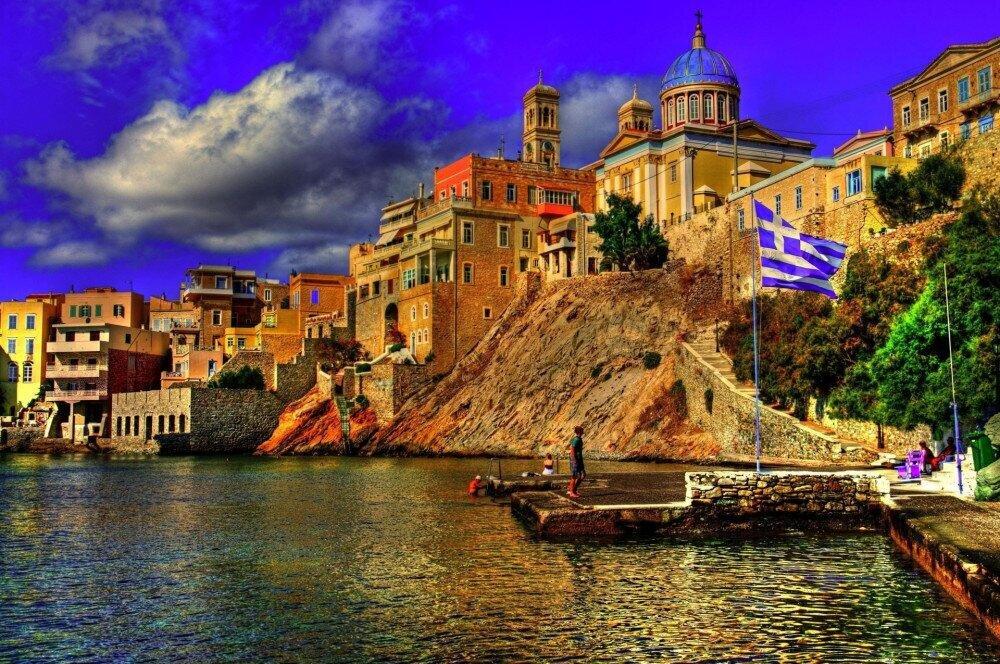 The passenger traffic in Greece increased by 80.9 per cent in December compared to the same period in 2020 but remains behind by 44.2 per cent in comparison with pre-pandemic levels, the Civil Aviation Authority (CAA) has revealed.

According to the same, the total passenger traffic, including arrivals and departures, surged significantly – 367.3 per cent compared to December 2020, while the international arrivals marked an increase of 413.1 per cent, SchengenVisaInfo.com reports.

In other words, the overall performance of passenger traffic in 2021 was positive as the total number of passengers handled reached 35.8 million, showing an increase of 80.9 per cent more than 19.8 million passengers handled in 2020. Regarding the number of flights, 384,248 of those were operated last year, out of which 165,113 were domestic and 219,135 were international, marking an increase of 51.5 per cent since last year.

Moreover, the Bank of Greece previously anticipated that the growth rate in the country’s economy is expected to reach 7.2 per cent in 2021.

“Growth is projected to be 5.0 per cent in 2022, and 3.9 per cent in 2023, subject to continued strong support from international tourism, euro area recovery, and an acceleration of investment,” the Bank of Greece explained.

Even though the data reveals that Greece is expected to register upward trends in its tourism industry, there will still be some downside risks. In general, the country reopened for travellers when all countries were imposing travel bans, causing Greece’s GDP to rebound significantly in the second half of the year.