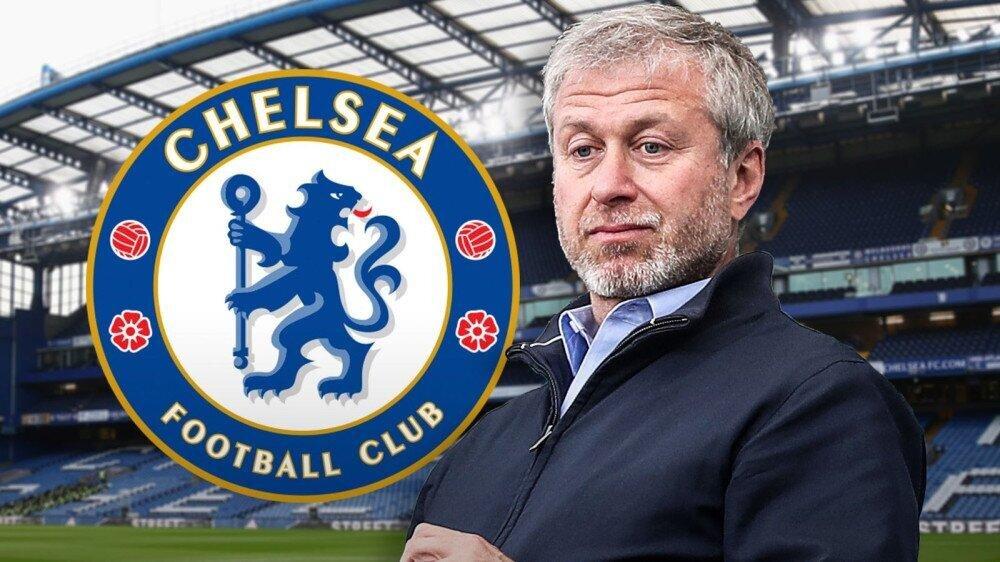 Chelsea Football Club on Saturday confirmed its new owner is a consortium led by Todd Boehly, an American billionaire investor and part-owner of the Los Angeles Dodgers.

The deal was closed for £4.25 billion ($5.2 billion), though the acquisition is yet to be approved by the UK government and the Premier League.

The high price, one of the highest that has ever been paid for a professional sports team, follows a bidding war that went on for nearly two months.

Russian billionaire Roman Abramovich owned the club for 19 years before putting it up for sale this March amid his alleged ties to Russia's Vladimir Putin.

The English Premier League team said it had "agreed on terms" but actual details of the sale, which is expected to be completed by the end of May, would come later.

Chelsea FC said that of the total investment being made, "£2.5bn ($3.08 bn) will be applied to purchase the shares in the Club and such proceeds will be deposited into a frozen UK bank account with the intention to donate 100% to charitable causes as confirmed by Roman Abramovich."

Abramovich, at the time of selling the club in March, said he asked his aides to set up a charitable foundation so all net proceeds from the sale of the club could go to the victims of the war in Ukraine.

The Premier League team also said that the new owners would commit "£1.75bn in further investment for the benefit of the Club."

That includes investments in Stamford Bridge, the Academy, the Women’s Team and Kingsmeadow and continued funding for the Chelsea Foundation.

Todd Boehly, besides being a part-owner of the US baseball franchise, also owns a stake in the Los Angeles Lakers, NBA's most famous franchise.