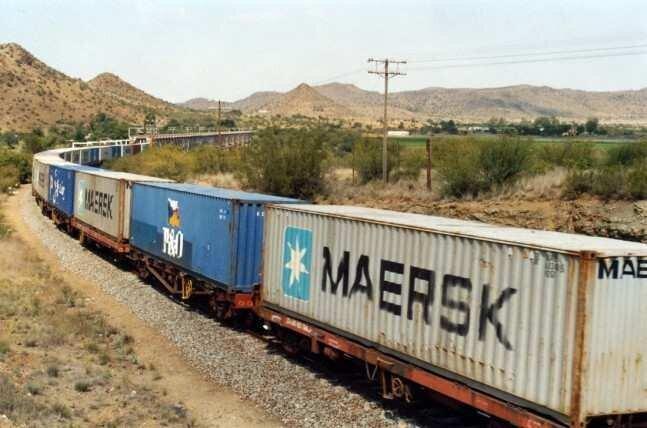 According to the “Georgian Railway” data for 10 months of 2019, the company’s container shipments have made up 64,000 TEU containers, which hit a record high. Container number is increased by 34% comparing to 2018.

Index of container shipments is doubled since 2016.

Total volume of freight transportation, excluding the crude oil, totals to 8.57 million t, the rate is 7% higher comparing to 2018. However, the figure is 29% less if compared to 2014.

If earlier raw materials have been the main driver of this corridor, including oil, ores, wheat or other commodities, now transit of processed products is growing, which are mostly shipped via containers.

The Railway had the highest rate of load in October, when total volume of freight transportation has exceeded 1 million t. Transportation has amounted to 825 thousand t in the same period of 2018.