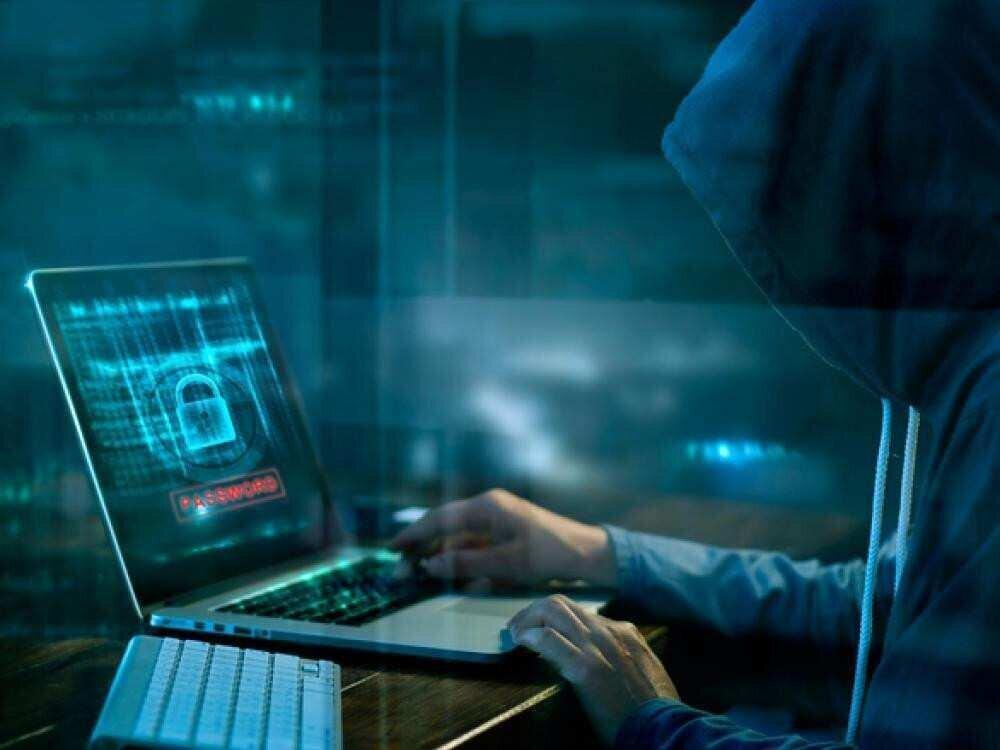 On Oct. 15, 2020, a federal grand jury in Pittsburgh returned an indictment charging six computer hackers, all of whom were residents and nationals of the Russian Federation (Russia) and officers in Unit 74455 of the Russian Main Intelligence Directorate (GRU), a military intelligence agency of the General Staff of the Armed Forces - the United States Deparyment of Justice reports, highlighting Georgia as one of the targets.

According to the US Department of Justice, these GRU hackers and their co-conspirators engaged in computer intrusions and attacks intended to support Russian government efforts to undermine, retaliate against, or otherwise destabilize: (1) Ukraine; (2) Georgia; (3) elections in France; (4) efforts to hold Russia accountable for its use of a weapons-grade nerve agent, Novichok, on foreign soil; and (5) the 2018 PyeongChang Winter Olympic Games after Russian athletes were banned from participating under their nation’s flag, as a consequence of Russian government-sponsored doping effort.

Their computer attacks used some of the world’s most destructive malware to date, including: KillDisk and Industroyer, which each caused blackouts in Ukraine; NotPetya, which caused nearly $1 billion in losses to the three victims identified in the indictment alone; and Olympic Destroyer, which disrupted thousands of computers used to support the 2018 PyeongChang Winter Olympics. The indictment charges the defendants with conspiracy, computer hacking, wire fraud, aggravated identity theft, and false registration of a domain name. In Georgia GRU hackers targeted Georgian Companies and Government Entities: a 2018 spearphishing campaign targeting a major media company, 2019 efforts to compromise the network of Parliament, and a wide-ranging website defacement campaign in 2019 - the United States of Justice reports.