Gurian Tea "Gamarjoba" will Appear on the Market from September 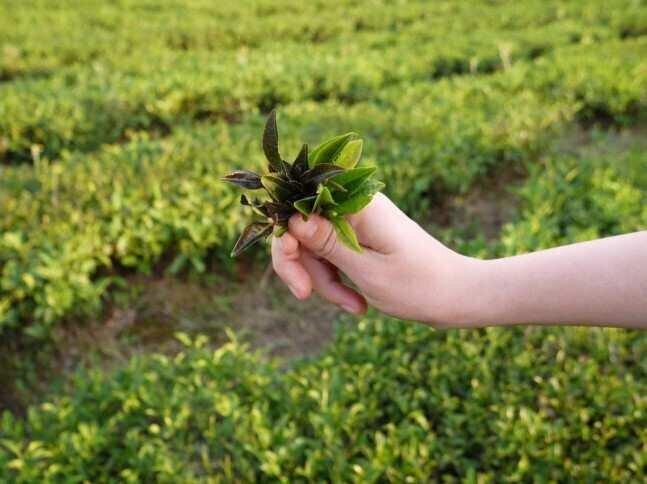 Gurian tea "Gamarjoba" will appear on the Georgian market from September. BM.GE talked about this to its founder Giorgi Lomtatidze.

As we have found out, so far consumers have been able to purchase products through online platform “Tea from Guria 3”. They have make focus on the so-called top-shops, including "Agrohub Georgia".

Speaking to BM.GE, Giorgi Lomtatidze noted that before the Coronavirus, he presented the target segment of the company differently.

"I was counting on the tourist potential, and the foreigners who came to Georgia know the word “Gamarjoba”. In this regard, I thought that there would be interest”, Giorgi Lomtatidze explained.

As Giorgi Lomtatidze notes, "Tea Gamarjoba” is already presented in the Czech Republic with the assistance of Czech partners. According to him, Gurian tea is also exported to France.

According to Head of NCDC, Flu Vaccination May Become Free for All Citizens