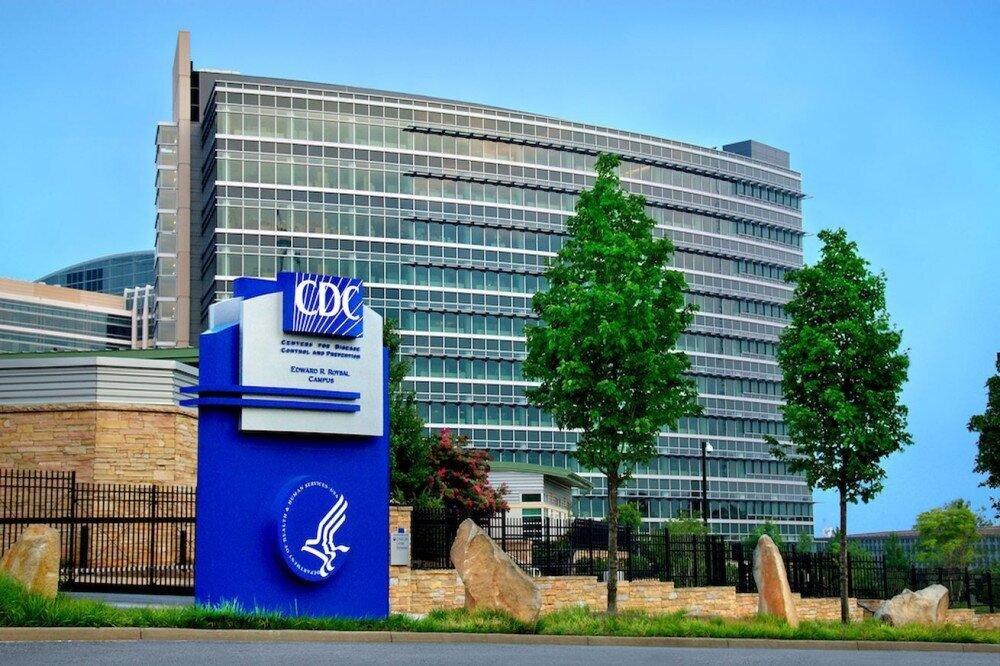 Back
People who test positive for COVID-19 only need to isolate for five days as long as their symptoms have stopped, the Centers for Disease Control and Prevention said Monday. The change to isolation guidelines from 10 days to five is based on data showing people with COVID-19 are most likely to be contagious to others during the few days before and after they start showing symptoms, the agency said in a statement.
After leaving isolation, people should wear a mask around others for five additional days, the CDC said, The VERGE reports.
The CDC also said that people who haven’t received a booster dose of a COVID-19 vaccine but received their second dose of an mRNA vaccine six months ago, or who received a Johnson & Johnson vaccine two months ago, should quarantine for five days if they’re exposed to someone with COVID-19. That’s a change from previous guidelines, which said people who are fully vaccinated don’t need to quarantine if they have exposure to someone sick with the disease.

The changes to isolation guidelines for people sick with COVID-19 come only a few days after the CDC said that health care workers only need to isolate for seven days if they test positive for the virus, as long as they’re asymptomatic and have a negative test on the seventh day. The United Kingdom also shortened its recommended isolation period to seven days, as long as people have negative tests on the sixth and seventh days.
Today’s new guidelines from the CDC for the general public in the United States do not include a recommendation to take a test at the end of the five-day isolation period.

The highly contagious omicron variant is driving unprecedented surges in COVID-19 cases, and in many places, more people are testing positive for the virus each day than ever before. As a result, the CDC faced pressure from various industries, including airlines, to shorten the isolation period in order to reduce staffing shortages from people testing positive and missing ten days of work.
Public health experts say a shorter isolation period is supported by research on the virus. However, people should be truly recovered if they’re going to return to everyday activities. “What I don’t want to see happen is for this to be used as an excuse to force people to come back while they are unwell,” Megan Ranney, an emergency physician and an associate dean at the School of Public Health at Brown University, told The New York Times.
Covid19