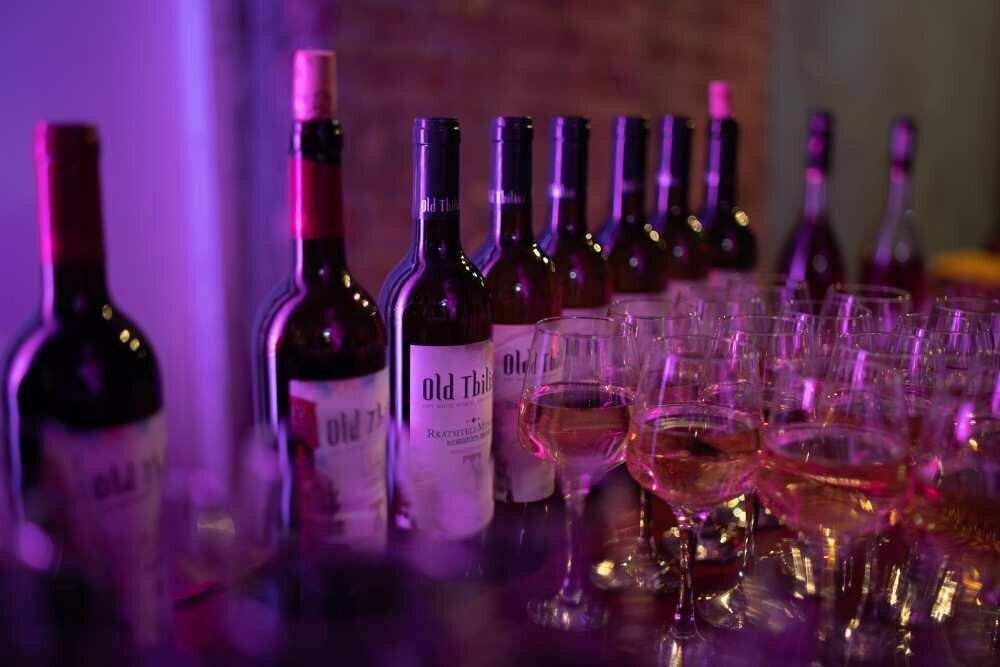 Georgian Wine and Spirits Company (GWS) is expanding. According to GWS Brand Ambassador Keti Kenkishvili, the company has purchased a vineyard of 9 ha in Racha, where it intends to cultivate foreign grape varieties and promote a new type of dry wine from Racha.

As Keti Kenkishvili notes GWS still remains in Kakheti, where the company owns 70% of the 400 ha of vineyards; as for the rest, GWS holds vineyards it in the famous microzones of western Georgia.

“GWS had vineyards of 9 ha in Racha in the village of Sadmeli, which is a microzone for Khvanchkara. In 2020, the company bought the winery "Zedashe" and cultivated 9 ha around it. So, the company became the owner of 18 ha. GWS also holds a factory. Consequently, it is a guarantee of quality, the company can get healthy grains during the vintage process”, - Kenkishvili declares.

According to GWS Brand Ambassador, GWS is planning very serious innovations in Racha.

“Mainly Alexandrouli and Mujuretuli are grown in these vineyards, but we are also going to grow new grape varieties, for example, Tetra and Dzelshavi. Soon, we will offer new dry wines from Racha to the customers”, said Keti Kenkishvili.