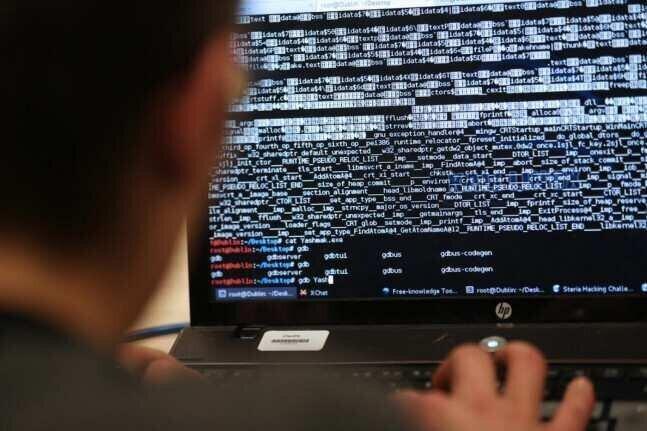 US online media outlet ZDNet has reported that voter information for more than 4.9 million Georgians, including deceased citizens, has been published on a hacking forum on Saturday.

The media outlet reports that the leaked data was spotted by Under the Breach, a data breach monitoring and prevention service.

„The database contained 4,934,863 records but was not kept up to date, as it also included details for millions of deceased voters -- as can be seen from the screenshot below”, ZDNet wrote.

ZDNet says that the user claimed the data originated from voters.cec.gov.ge, an official government portal where Georgians can log in and verify and update their voter registration records.

The Central Election Commission says that it is not their data.

They say that their database contains the information of 3.5 million voters, with no deceased individuals and with voters’ father’s names.

The Georgian Interior Ministry says that they are looking into the case.