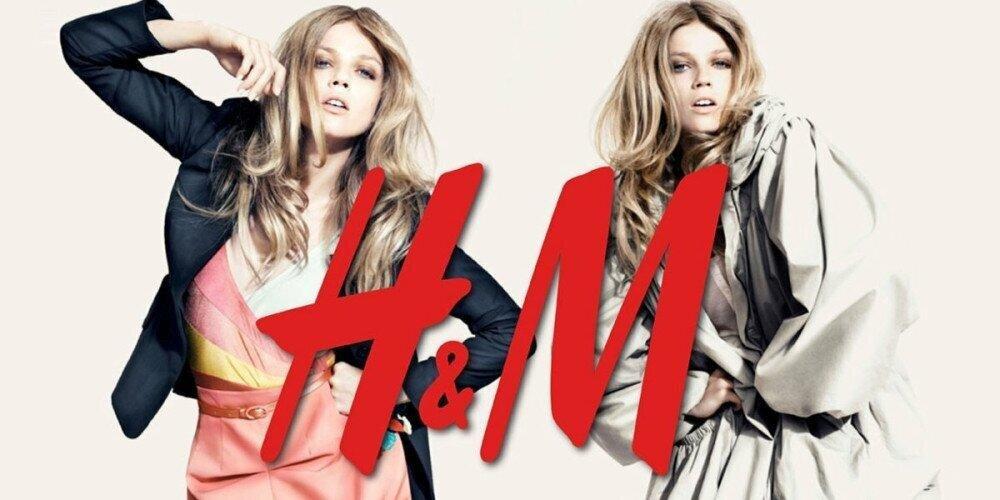 H&M has announced it is temporarily suspending all sales in Russia due to the invasion of Ukraine.

The world's second-biggest retailer said it was concerned about the developments in Ukraine on Wednesday.

In an official statement, the Swedish retailer said it stands "with all the people who are suffering".

H&M is the latest firm to halt sales in a widening corporate backlash against what the UK prime minister described as "barbaric" attacks by Russia.

According to recent figures, Russia is H&M's sixth-biggest market, accounting for about 4% of group sales in the fourth quarter of 2021.

The fashion giant has recently been expanding its presence in Russia, including opening shops under other brand names in its portfolio, Weekday and & Other Stories. Russian shoppers can usually also order clothes from the brands Monki and Cos online.

The retailer currently has more than 150 stores in Russia, according to its 2020 annual report, which will all now be shuttered due to the conflict.

The firm said on Wednesday that shops in Ukraine had already been closed temporarily "due to the safety of customers and colleagues".

It joins a host of other major firms who have spoken out about the invasion of Ukraine by Russian President Vladimir Putin.

Fast fashion retailers Asos announced on Wednesday that they would no longer serve customers in Russia.

"Against the backdrop of the continuing war, Asos has decided that it is neither practical nor right to continue to trade in Russia," an Asos spokesperson said on Wednesday.

Boohoo and footwear brand Nike have not commented on the conflict specifically, but customers in Russia are no longer able to order its products online.

Apple has also has paused all product sales in Russia, saying it was "deeply concerned" and stands with those "suffering as a result of the violence", BBC reports.