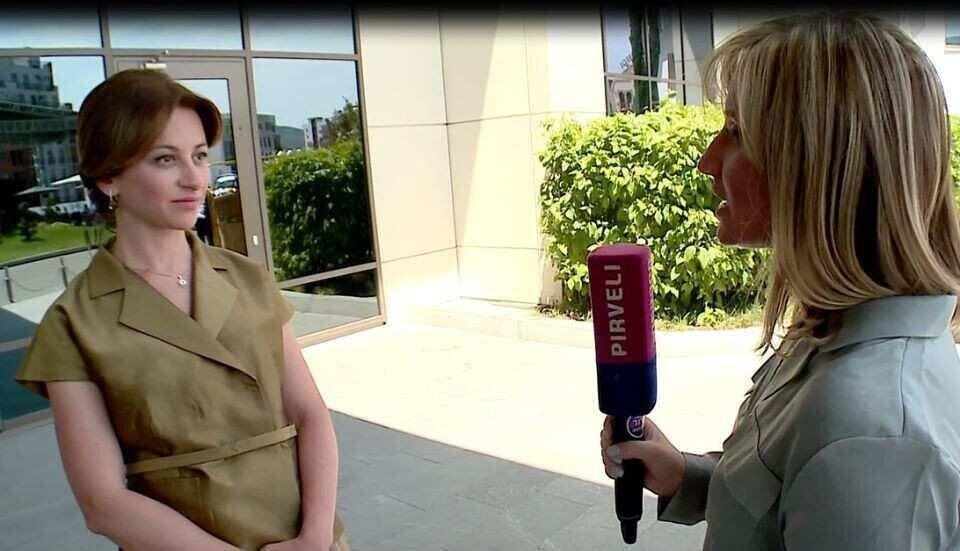 Health Minister Ekaterine Tikaradze declares, that the decree has been published, which clinics have been instructed to conduct rapid antibody tests for free and if they do not know about it, "it is very strange."

According to the National Centre for Disease Control (NCDC), the number of polyclinics is increasing that will get engaged in the management of the pandemic in the country and namely about 224 healthcare institutions have been designated to administer tests at their premises. As part of the experiment, BM.GE called more than 10 clinics and received a positive response on a free antibody test only from Evex Hospitals and St. Joachim and Anna Medical Center, but due to overcrowding in both clinics, the citizens are urged to keep in queues.

“There is constant communication with clinics; As far as I know, my deputy Tamar Gabunia is involved in communication with them. It is a bit strange if clinics are not familiar with it. A resolution has also been published, under which everyone can get acquainted which clinics are engaged in free antibody tests. The volume of tests is determined by the National Center for Disease Control. The reason for the misunderstanding must be determined and then, we will consider the issue in detail,” said Ekaterine Tikaradze.