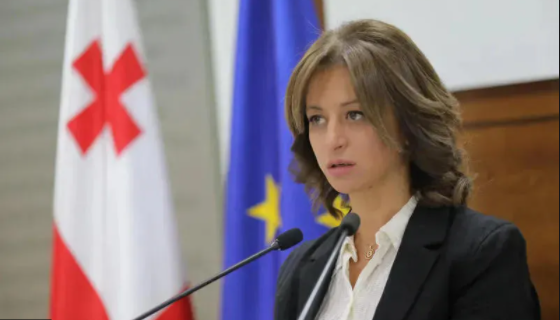 Four major clinics of Georgia - "Evex Hospitals", "New Hospitals", "Medalpha" and "GeoHospitals" address a special letter to the Ministry of Internally Displaced Persons from the Occupied Territories, Labor, Health and Social Affairs of Georgia
As it becomes known to bm.ge, the management of the clinics asks a meeting with Ekaterine Tikaradze - the reason is the severe economic crisis in the medical sector.

"We ask to hold a meeting in the coming days in order to withstand the situation and avoid complete collapse. We will present our visions how to avoid the worst situation and damage caused by the crisis”, the letter reads.

Later 15 more clinics have added their signatures on the letter. It has already been sent to the Health Minister, and copied to the Acting Business Ombudsman Nino Kvetenadze.