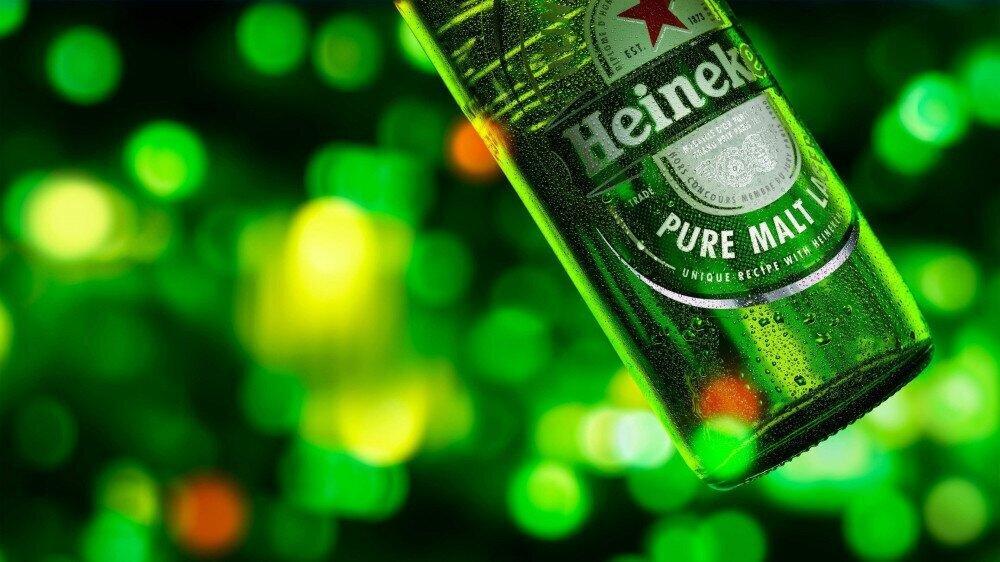 Back
Salaries and bonuses paid to Heineken NV managers may soon depend on how committed they are to fighting climate change as the world's second-largest brewer searches for ways to meet its 2040 net-zero emissions goal.
“We’re investigating how to link this to executive remuneration,” Chief Executive Officer Dolf van den Brink said in an interview with Bloomberg TV on Wednesday.
Companies are increasingly under pressure from board members, investors and customers to prove they’re taking meaningful steps to lessen their impact on the planet. Experts say linking executive pay is a key step to incentivize corporate management to meet climate goals.

Heineken has noticed a “remarkable acceleration” over the past year in how important climate action has become to the company’s stakeholders, Van den Brink said, and that it will be key to attracting and retaining future employees. While there is greater understanding among consumers that tackling global warming is crucial, Van den Brink said he’s not sure they’ll be willing to pay a “big premium” for green upgrades across the company’s value chain.

About 90% of Heineken’s emissions come from suppliers, packaging and the logistics of storing and transporting its beer. The remainder is generated when producing the beverage.

Reducing emissions from the supply chain is the hard part. That’s why Van den Brink said Heineken may cut ties with suppliers who aren’t decarbonizing their operations quickly enough. It’s too early to say when that could happen, he said.

In setting short-term climate goals validated by Science-Based Targets initiative, Heineken committed to reducing all its emissions by 35% by 2030, relative to a 2018 baseline. That’s in line with the Paris Agreement goal of keeping global warming below 2 degrees Celsius.

“I see a fast-emerging awareness that this needs to be done,” Van den Brink said of Heineken’s commitments. “The days where you delegated this to your sustainability team and your corporate affairs team are long gone.”
Heineken climate change Green business