Heritage Foundation: Prod Georgia to Find a New Investor for the Anaklia Port 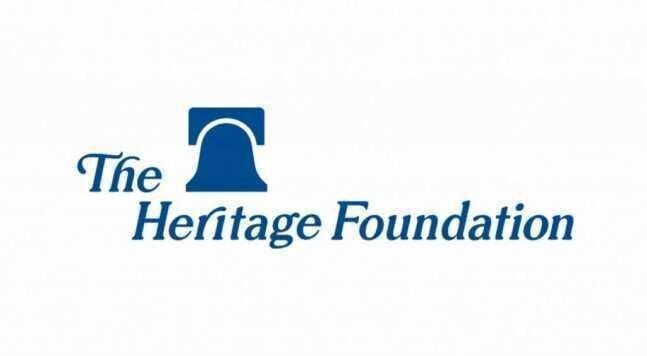 Heritage Foundation: Prod Georgia to Find a New Investor for the Anaklia Port

The US Heritage Foundation has released its report by fellow researcher Alexis Mrachek on the top priorities in the US Georgia relations this year, stating that it will be ‘an important year’ for the relations.

Prod Georgia to Find a New Investor for the Anaklia Port. The joint U.S.–Georgia Anaklia Port project was launched in 2017 to construct a new, deep-water seaport on the Black Sea. The project, costing $2.5 billion, is aimed to handle up to 10,000 twenty-foot equivalent units.

The port was scheduled to be completed by 2021, but progress has been halted. The Anaklia Development Consortium, which was granted rights to construct the port in October 2016, failed to meet multiple contract obligations by the end of 2019. Because of this, the Georgian government decided to back out of the project, but only until it finds a new investor.

The U.S. should prod Georgia to find a new investor as soon as possible. Georgia needs the port. It would elicit much of the country’s untapped logistic potential and make Georgia’s name more prominent on the map. This would help Georgia economically and politically. The Anaklia port would also deepen the U.S.–Georgia bilateral relationship.

Congress and the Administration should encourage Georgia to find a new investor for the Anaklia port, re-enter the project, and persevere until its completion.