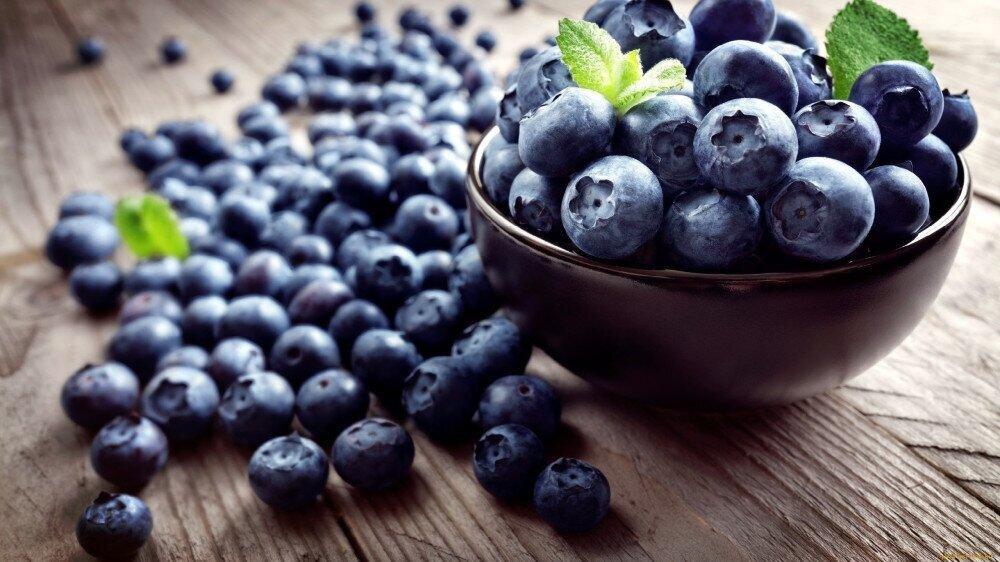 After a bit underwhelming June, Georgian blueberry exports made a comeback in July. With the burst in the exported quantity, this season broke records. However, good numbers in the trade statistics come at a price, EastFruit analysts note.

As a rule, practically all of the exported blueberries went to Russia. This year, country’s share in Georgian blueberry exports stands at 95%. Very small volumes were sent several different buyers like Europe, UAE and Armenia.

Despite the record-breaking, not everyone is happy. In order to achieve high exports volumes and values, farmers’ prices had to reduce. Drop in the producers’ prices is tremendous. In July 2022 Georgian farmers received on average $2.75 per kilogram, which is approximately $2 less than they did a year before.

Reduction in growers’ prices is no surprise as the supply is quickly rising both in Georgia’s neighborhood and within the country itself too. Interestingly, this reduction is not mirrored in the trade data, where the exporters’ prices are reported. One reason for the exporters’ high prices is risen transportation costs. So, the export value is inflated with the high costs to some extent, EastFruit reports.