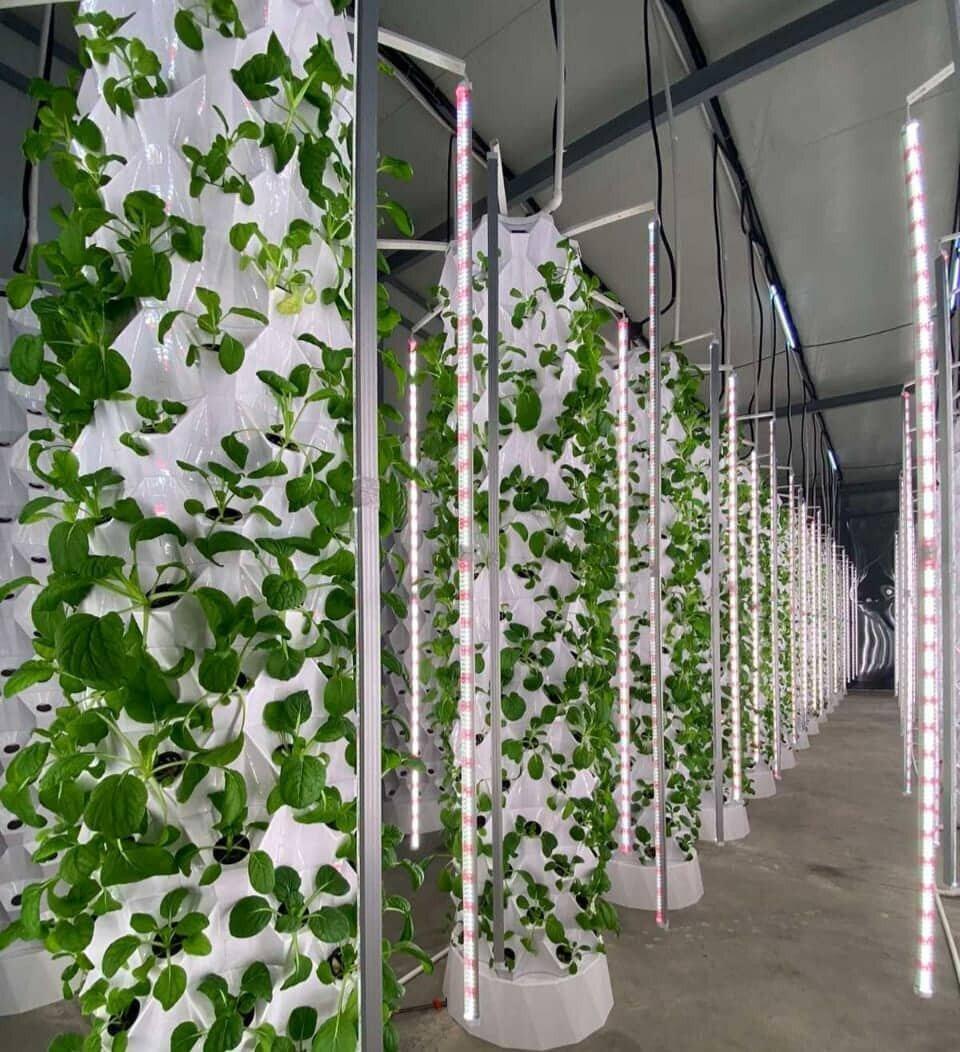 Company High Garden started production of edible plants in Georgia by using NASA technologies. For the cultivation of microgreens, Asian vegetable crops and other edible plants that are in short supply in the country, partners Nikoloz Gvaradze and Ivane Mtibelishvili managed to attract US$ 100, 000 investments from American investor. A vertical greenhouse with an aeropinics (a method of growing plants without soil) system has been set up with investments.

The greenhouse was launched only a month and a half ago but the products are already supplied to roughly 15 restaurants of Tbilisi, Nikoloz Gvaradze, Founder of High Green tells BMG.

"While observing the market, the representatives of restaurant business complained on a stable supplier in this direction. This was one of the reasons why we started a technology business. We know in advance how many kilograms we have to produce, because we agree with the customer in advance how much they want to buy. Technologies allow us to bring the number of products corresponding to the demand. It's been a month and a half since we started sales, and we are already introducing edible plants to around 15 restaurants. This is a cabbage-like family and we sell 100 kg of microgreens and baby leaves per week," says Gvaradze.

In his words, the company is producing crops that are in short supply in Georgia and highly demanded by HORECA sector.

Culinary is more and more developing in Georgia and the demand is enhancing on various types of vegetable crops. We are cultivating Asian crops, which are either not available in the Georgian market, or are available in small quantities, says Gvaradze.

Speaking about the different technology of growing plants, company Founder mentions that this technology is also used in other countries and they brought this innovative approach to Georgian agriculture.

"This technology was first developed by NASA. For example, there are many similar productions in America, Germany, and France. The system is available both in America and in China," he notes.

As for future expectations, High Garden says they expect an increase in sales in the winter.

“We already managed to sell products worth GEL 5,000. If at first we have been distributing 5kg of greens from the greenhouse every second day, presently this number is up to 20 kg. I expect to increase the volume even further in winter. Right now we are present only in Tbilisi, but plan to expand to the whole Georgia,” Gvaradze told BMG.