High Potential and the Lowest Level of Georgian Agro Sector 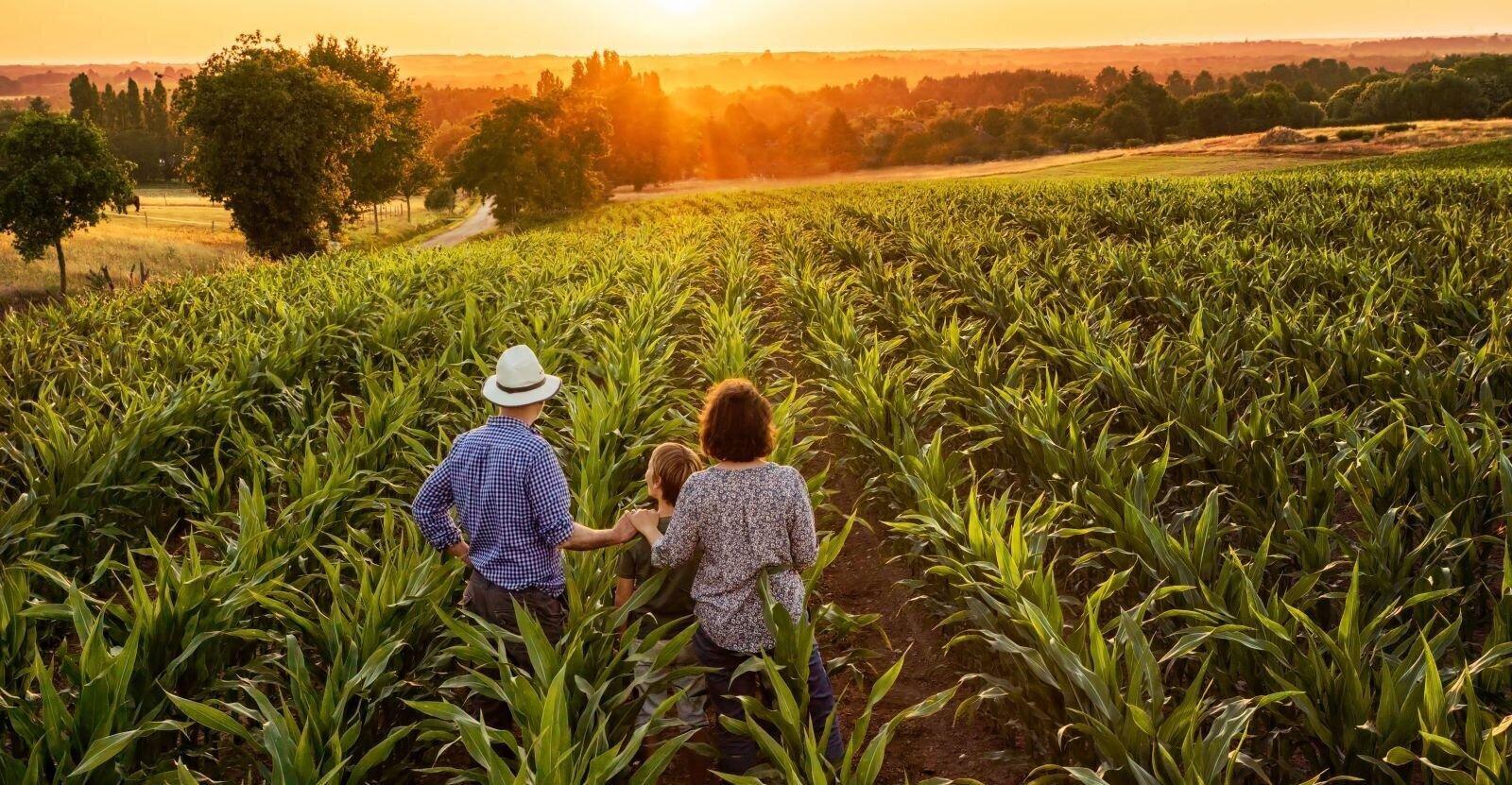 Back
Author:Madona Gasanova
With good soil, water, and climate, the Georgian agriculture sector remains the lowest in terms of EU standards, as compared to Ukraine, Russia, Azerbaijan, and Iran. The lack of advanced-level professionals such as workers, agronomists, or managers with modern experience and expertise is the main reason for that. Another critical issue is the attitude of Georgian businessmen, who have a short-term mentality when in agriculture is totally different.
“Georgia needs to develop the agriculture sector as soon as possible since the country is too dependent on imported goods. However, if Georgia does not implement the education and will not care about the population of the rural areas there won’t be any change,” Blai Llort Marti, CEO at Agro Origins, told BM.GE.
Agro Origins has vast experience in the nut sector. It has two branches: agricultural and industrial nuts consultants and a trading company. The Company’s focus primarily lies on sourcing diverse nuts directly from Georgia, Azerbaijan, Ukraine, Russia, and Iran.
Blai Llort Marti came across Georgian hazelnut samples quite accidentally in Barcelona. Having a huge experience in the nut industry, he immediately sensed the unicity of this product and decided to trace it back to its origins. Thus, he arrived in Georgia in 2012 and got fascinated by the authentic taste and quality of this indigenous product.
While comparing Georgia, Azerbaijan, Ukraine, Russia, and Iran – with the best and less developed agriculture industry, Llort says that “Ukraine has above the average developed industry in terms of EU standards. Russia has a well-developed industry. As well as Russia, Iran has good industry, but on the other hand, they don’t have enough water for developing agricultural projects. Azerbaijani level of industry has been growing a lot since recent, as it is becoming top-5 priority industry for the country, but still far behind the main gas-oil sector, and Georgia has the lowest level in agriculture and industry among these countries at the present, but has potential as has good soils, water, and climate”.
The top five countries by market share, by volume of export of hazelnuts from Georgia, are Germany, Italy, Czech Republic, Poland, and Lithuania.
Georgian and Azerbaijani hazelnuts have good taste, good quality, and big calibers, says Llort, adding that Georgia still has the Asian stink bug issue and its quality is not good enough to enter the markets of Europe and the USA in the snacks or ingredient sector. “On the other hand, we have opened the market in Europe, for example in Luebeck area in Germany quite soon since our trading project started, before crops were damaged by Asian stink bug”.

“At the moment Georgian hazelnut price is lower than Azerbaijanian. Ukraine is the largest producer in terms of volume of walnuts in Europe and they have good quality, but there is no trustability that’s why it is hard for Ukrainian walnuts to enter the markets of USA or Europe, since European and USA companies are afraid of allergenic elements,” says Agro Origins CEO.
“Russia has pine nuts in Siberia and in the Far East. They have good quality. In fact, we did due diligence for Costco to evaluate sourcing projects in the Far East in 2014, but Russians soon had sanctions from the USA after the conflict with Ukraine, which makes it difficult to trade Russian origin products. Iran is the second producer of pistachio in the world, they have good manufacturing, as well as good tasting, but following international sanctions from the USA it is not advisable to make trading at the moment from this origin,” he added.
As for the challenges for the foreign investor in Georgia, the CEO states that the businessmen’s mentality was the main challenge that he faced in Georgia. “In general, Georgian businessman has a mentality of short term, when in agriculture it is totally opposite. Terms in agriculture are always medium or long. Another factor that I found is that there were not many advanced levels professionals such as workers, agronomists or managers with modern experience and expertise”.
“Georgia has to implement education in agriculture. To do that it is necessary to build schools for teaching agricultural jobs, such as farming. Farming skills include, for example, correct pruning, knowing different irrigation systems and which one to apply in each case, how and when and which fertilizers to use, what are the chill hours and why it is important, even simply knowing how to drive tractors to manage the soil and many other skills,” says Llort.
“Another important issue is the population of rural areas, young people from these areas are moving to the cities or outside the country which makes population decrease in rural areas. If there are no young people with education working in the farms in Georgia the private sector cannot develop the project. The private sector cannot save the industries and agriculture projects if there are no workers. Young people in rural areas can be small farmers, entrepreneurs, or farm workers. It is impossible to develop private projects without young people in rural areas or without education of working on the farm,” Llort told BM.GE.
Georgia hazelnuts georgian economy Agro Sector Agro Origins