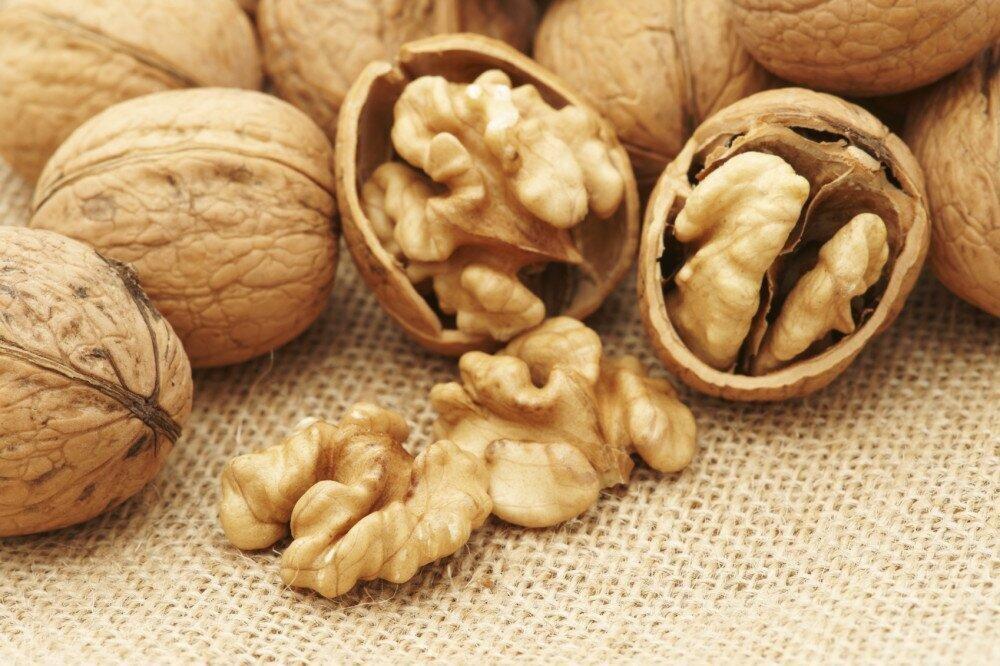 Georgian consumers are seeing an increase in imports of walnut kernels in the local wholesale market, and this should not be surprising. EastFruit notes the lowest import prices for walnut kernels in Georgia over the past 5 years.

The Georgian market is dominated by local walnuts, but they are usually imported in December due to high pre-New Year demand. In December 2021, Georgia imported 236 tonnes of walnut kernels, which is 39% more than the average in December over the previous 7 years. This volume is not the highest observed, but one of the largest, East-Fruit reports.

The advantage of imported walnuts is that they are cheap, while prices for local ones are record high. Importers are trying to seize this opportunity and sell as much as possible before the window closes. According to our estimates, the total volume of imports in 2021 amounted to about 5-10% of local production.

The average monthly import price for walnut kernels in December 2021 was $3.5/kg (CIF). At the same time, wholesale prices for kernels in Georgia are at a record high – $7-8/kg.

The share of Ukraine in December imports amounted to 63%, the rest was supplied by Kyrgyzstan. Ukraine was selling at a price below the average – $3.3/kg. The average price for walnuts from Kyrgyzstan was $3.8/kg.

The price of walnuts on the local market in December 2021 was 2.3 times higher than that of imported walnuts. This difference increased from 1.5 times in December 2020. Thus, the profitability of imports and sales in Georgia has increased significantly.

Considering that Ukraine can sell walnuts at higher prices in the new season, as Europe is experiencing a shortage of walnuts from the United States, it is not worth counting on the favorable offer of Ukrainian imports in the future.