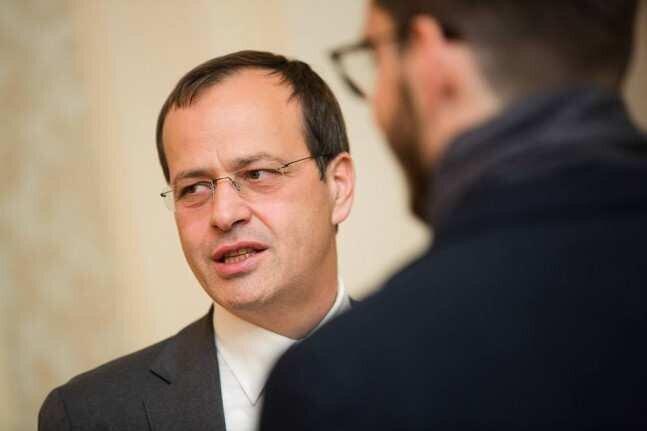 The historic bath "Royal Abastumani" will be opened in spring 2021. Redix told Bm.ge, which is owned by businessman Lasha Papashvili.

According to the company, Redix started large-scale rehabilitation works in 2018. The investment cost of the project is 12 million USD.

Now, 25 people are employed at the site, mostly locals and after opening, it will employ 35 persons.
As Redix explains, hardest construction and engineering infrastructure of the object has been envisaged during the rehabilitation works.

“Minus 1 floor and tunnels have been cleaned from the land. Relaxation space and sulfur showers will be provided. The 6 showers will retain their traditional function and serve Abastumani locals. Hydrogeological research has been conducted, which will eventually remove the problem of humidity and water from the cultural heritage.

The facade is currently being restored, some parts of the authentic stone facade will be preserved. On the minus one floor there will be a small museum, featuring both bath and abastumani history", the company notes.

“The government has made all investors to leave the country through the last 7 years, Ivanishvili doesn't need another investor”

How much does Georgian companies’ share cost on the LSE

According to Shotadze's order, salaries of 514 employees of the Prosecutor's Office increased by 500 GEL