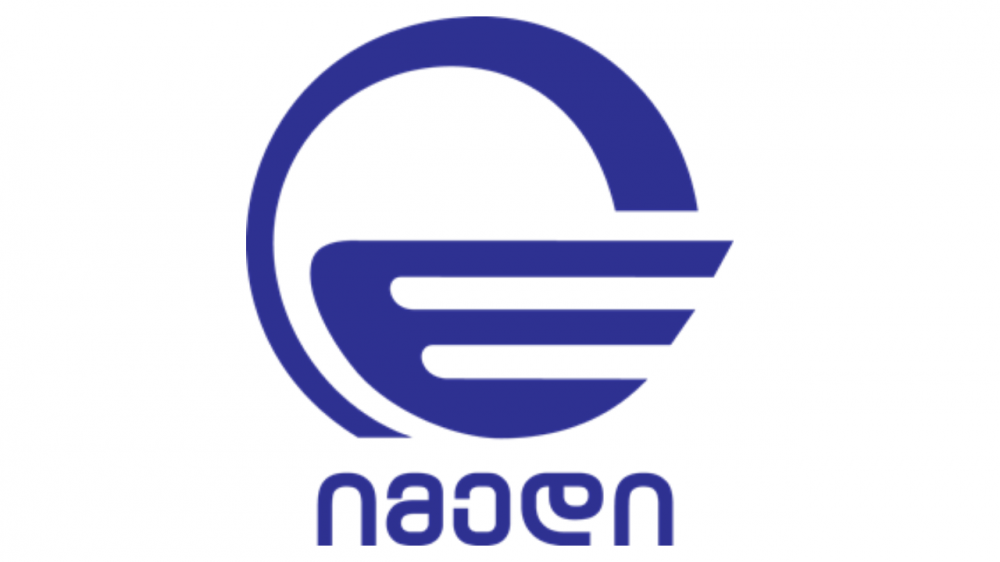 Ina Gudavadze, the widow of businessman Badri Patarkatsishvili, owns 100% of the group.

On January 20, 2021, Georgian Media Production Group Ltd. applied to the Communications Commission with a statement that they wanted to change the partner. Namely, Media Finance Group BV wanted to purchase 100% of share of Georgian Media Production Group LLC (Cadastral/Code 204563123) and they applied to the Communications Commission for prior consent to the transaction as required by law.

The Commission examined and determined that the change of ownership of Georgian Media Production Group Ltd would not affect the market share and other economic indicators. So, the Commission considered the acquisition of 100% of the share of Georgian Media Production Group LLC by Media Finance Group B.V. compatible with the competitive environment on the electronic communications market and gave prior consent to the transaction.

In April 2018, it became known that an agreement was reached between Ina Gudavadze and businessman Irakli Rukhadze to sell the shares of Imedi TV, but the legal owner of the holding was still Ina Gudavadze.

Today, Irakli Rukhadze confirmed to TV-Program "Business Partner" that he is becoming the official owner of the channel.

"My partners and I are buying it. More precisely, we bought it two years ago. Simply, the re-registration was delayed for structural reasons. Today, we received formal consent from the Communications Regulatory Commission. We will close the deal in a few months and announce it. Ina Gudavadze still owns the TV company,” Rukhadze said.

In 2018, there were talks that the estimated cost of the channel was $ 30 million.