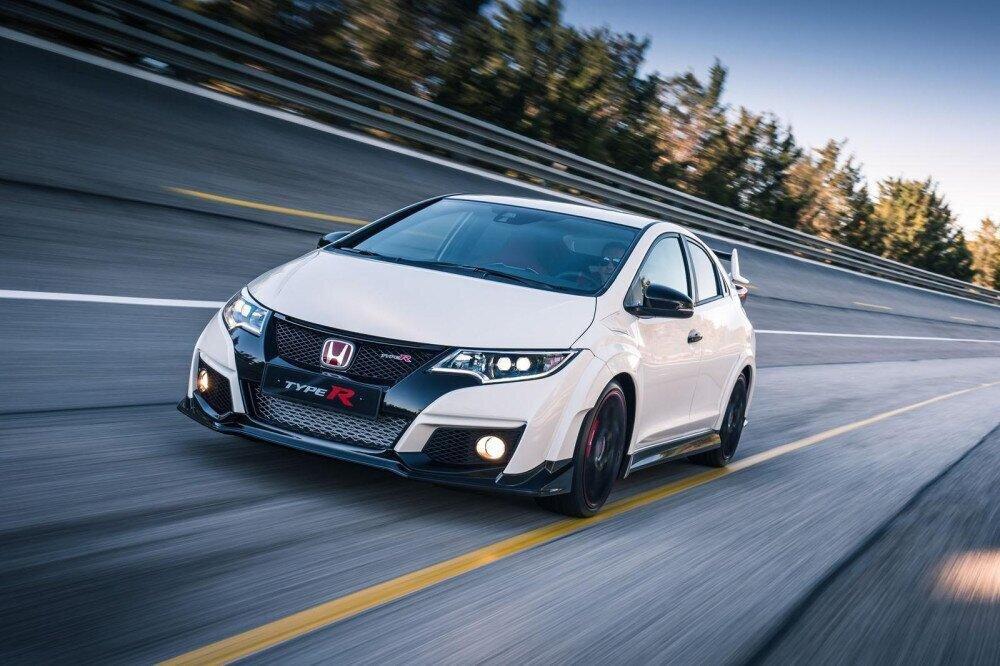 Honda Motor announced on Tuesday that it will invest 5 trillion yen ($40 billion) in the development of electric vehicles over the next decade and plans to release 30 EV models by 2030.

Honda said it will spend 8 trillion yen in total on research and development over that period.

The Japanese automaker, which recently announced a tie-up on affordable EVs with GM, plans to shift away from conventional cars and sell only electric or fuel cell vehicles by 2040.

Honda President Toshihiro Mibe emphasized, "We will develop high-value products on a global scale" at a briefing on the electrification of the company's four-wheeled vehicles held at Honda's headquarters in Tokyo.

At his inaugural news conference as president in April 2021, Mibe declared a withdrawal from gasoline-powered vehicles by 2040, and at this one he presented concrete measures to achieve that goal.

Honda's R&D expenditures for the past decade came to approximately 7 trillion yen. That figure will be increased by more than 10%. Of the R&D expenditures and investments, 60% will go toward developing electric vehicles and software.

During the news conference, the company also outlined its global battery strategy by region. For the time being, the automaker intends to secure stable supplies of liquid lithium-ion batteries in North America, China and Japan by strengthening its partnerships. For example, in the U.S., Honda will procure Altium batteries from GM. It is also considering partnering with another company to produce still more batteries.

Beginning late this decade, Honda will accelerate the development of an all-solid-state battery, believing such a next-generation power pack could improve the performance of its EVs.

Honda said it has been planning to invest about 43 billion yen to launch a demonstration line in Tochigi Prefecture in the spring of 2024.

By 2030, the company plans to roll out 30 EV models globally, with annual EV production to exceed 2 million cars. In North America, two medium and large EVs being jointly developed with GM will be launched in 2024. In China, which accounts for about 40% of Honda's annual global sales, 10 models will be introduced by 2027. Also, some light vehicles priced at 1 million yen will be launched in the first half of 2024 in Japan.

"We now stand at the dawn of the EVs era. The strategy differs from region to region, though we are considering a long-term plan to cover the entire lineup with three platforms: small, medium and large," Mibe said.

Regarding the point of accelerating investment in the software area, Mibe said, "Creating the value of the software will account for a significant proportion of the car business." Referring to software updates over the internet, he added, "We would like to strongly promote the recurring business [that will make] the car more advanced than when it was purchased."

Other automakers in Japan are beginning to reveal their plans for EV development and battery strategies as well. Toyota Motor has announced plans to invest a total of 8 trillion yen in electric and hybrid vehicles in the next eight years, including 2 trillion yen on batteries. By 2030, Japan's biggest automaker aims to have EVs make up 30% to 40% of its unit sales, or around 3.5 million cars.

Nissan Motor will invest 2 trillion yen to develop EVs during the five years through the 2026 fiscal year, hoping electric cars will make up half its new car sales by fiscal 2030. The company also aims to bring EVs powered by solid-state batteries developed in-house by fiscal 2028, and plans to establish a prototype production line at its Yokohama plant by fiscal 2024 in preparation for mass production.

"The scale of investment is comparable to that of Toyota. On the other hand, I have the impression that the amount of investment is inflated -- besides, alliances with GM, CATL and others are ongoing. The impact on investors will be weak until the company's stance on efficiency is more visible," said Seiji Sugiura, an analyst at the Tokai Tokyo Research Institute, Nikkei Asia reports.