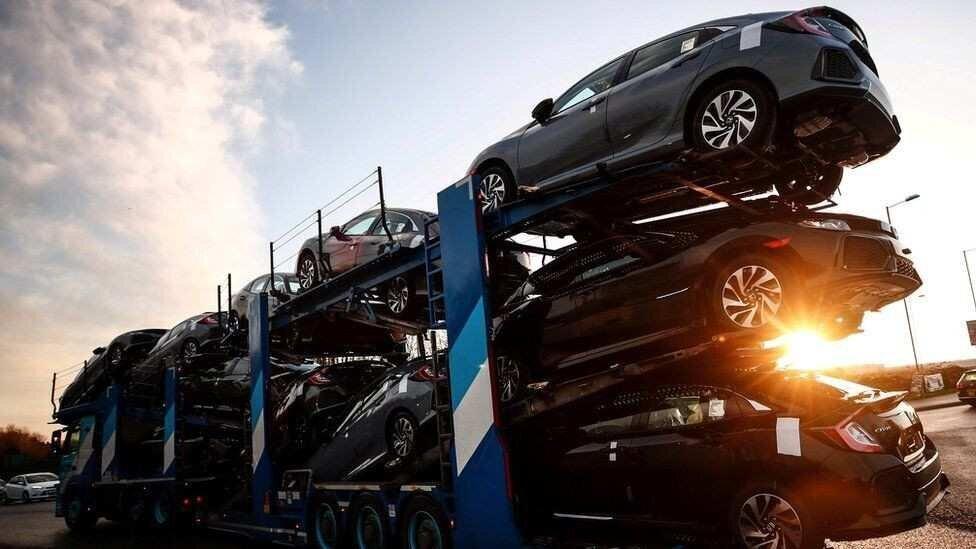 The firm said the temporary shutdowns through Tuesday and Wednesday were due to "global supply delays".

Production is expected to restart on Thursday, a spokesman said.

It is the second time production has been affected in two months. Work was also halted in December because of congestion at ports caused by stockpiling.

The spokesman said: "The situation is currently being monitored with a view to restart production on Thursday 7 January."

Trade unions have confirmed staff will remain on full pay through the closure and praised management for being so open about the shipping delays.

Honda's Swindon site is where the current Civic and Civic Type R models are produced.