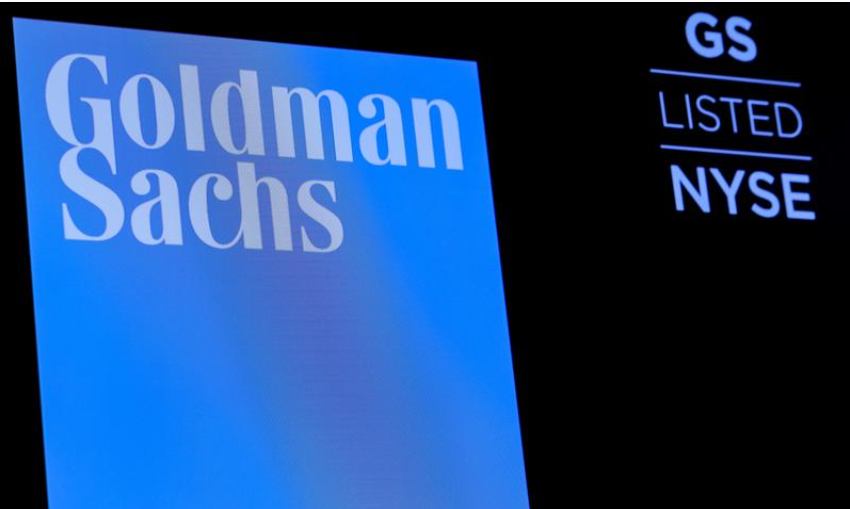 According to Reuters, the Securities and Futures Commission said the Goldman Sachs GS.N unit had made serious lapses and there were deficiencies in its management controls that contributed to the misappropriation of $2.6 billion from funds raised by 1Malaysia Development Berhad (1MDB) in three bond offerings in 2012 and 2013.

Authorities said billions of dollars were ultimately embezzled to buy art, property, a private jet and super-yacht - and even to help finance the Wolf of Wall Street film, starring Leonardo DiCaprio.