Hotel owners in Kobuleti are on strike; demand credit rescheduling or subsidy 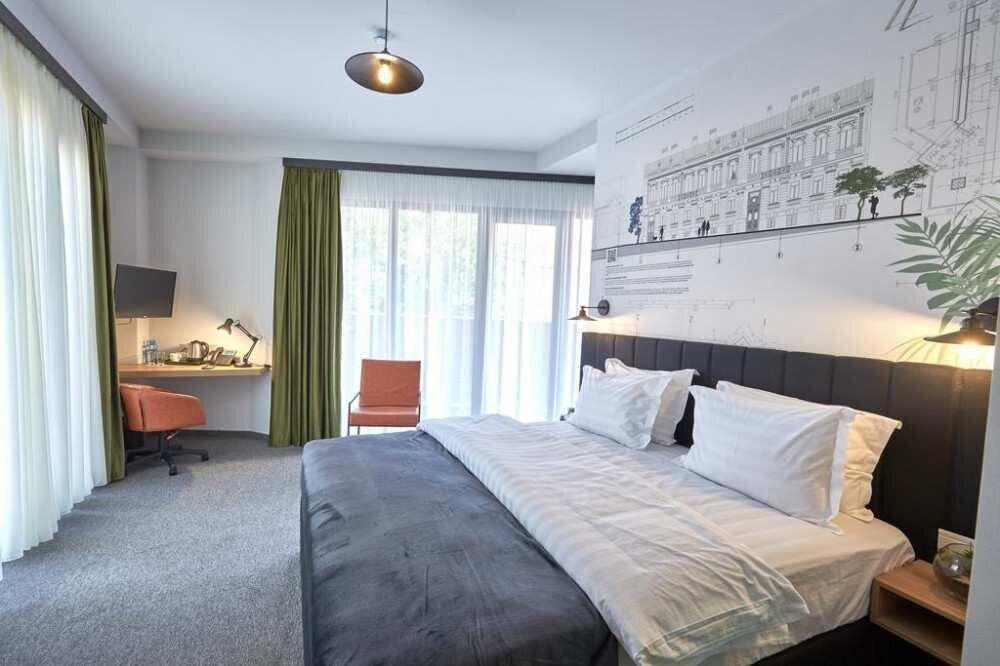 Hotel owners in Kobuleti, Ajara region are on strike. They protest against the statement of the Minister of Economy and Sustainable Development Natia Turnava. Yesterday, the Minister said, that the government held consultations with the banking sector and they are ready to restructure credits for the hotels in the SME sector.

Hotel owners say this was not the promise they have got from the government after number of meetings. Strikers say they don’t need government’s help to approach banks and ask for credit restructuring, and they can do it on their own.

“We met with the government representatives in the number of meeting and they promised us that our credits would be rescheduled or subsidized since January. And yesterday Natia Turnava steps out and says that the government has a gift for us. Restructuring credits means me have to pay a colossal interest rate and this is not something we need” –one of the strikers stated.