“Hotels Are Overcrowded With Tourists” – PM 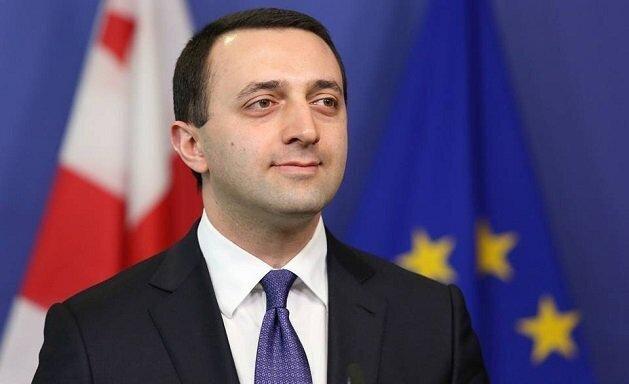 Back
The Prime Minister of Georgia, Irakli Gharibashvili claims that the hotels are full of tourists. According to Gharibashvili, there is a large number of tourists in the streets.
"Business is very optimistic and we are happy about that. Crowds of tourists are observed in the streets and you can see that the hotels are overcrowded. This certainly affects the well-being of our citizens. Radical, destructive forces and our enemies want to hinder this process," Irakli Gharibashvili said.
The head of government expects that we will have double-digit economic growth this year.

"As you know, the economy has started to grow rapidly. In April, we had unprecedented economic growth in the region and probably in the world.
We expect double-digit growth in June as well. In the first 5 months, we have 11-12% growth, which gives us reason to assume that this year we will have double-digit economic growth. It means more prosperity, more revenue in the budget, and more good projects," Gharibashvili said.
Government of Georgia Tourism in Georgia Horeca Travel to Georgia Irakli Gharibashvili