How and when the Kopitnar Railway Project will be submitted to the Government? 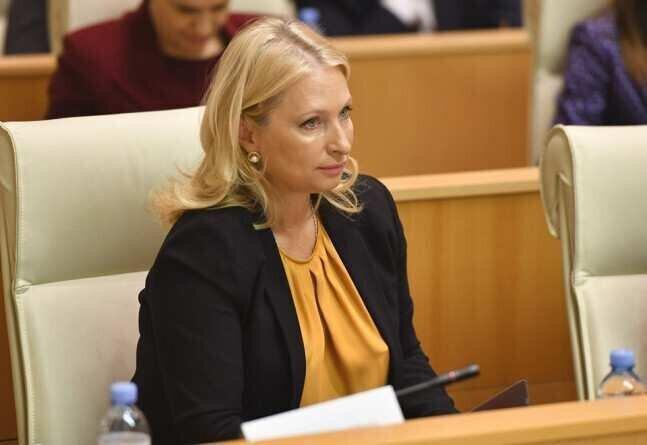 When asked by Bm.ge why the project was delayed, Turnava replied that the optimal project should be submitted, which would be most justified.

“We will present the draft resolution to the government in the coming days. It was very important ro submit a project that would be the most economically viable, as we had seen large-scale projects in the previous years that no one was using and that the population had to spend. The most optimal project has been set up and will be paralleled with the construction of a new terminal that will be completed this year. Everything will be put under the operation in time”, Natia Turnava said.

To remind, train to Kutaisi Airport, announced in 2016, has not started yet.