How Coca-Cola, Netflix, and Amazon Learn From Failure 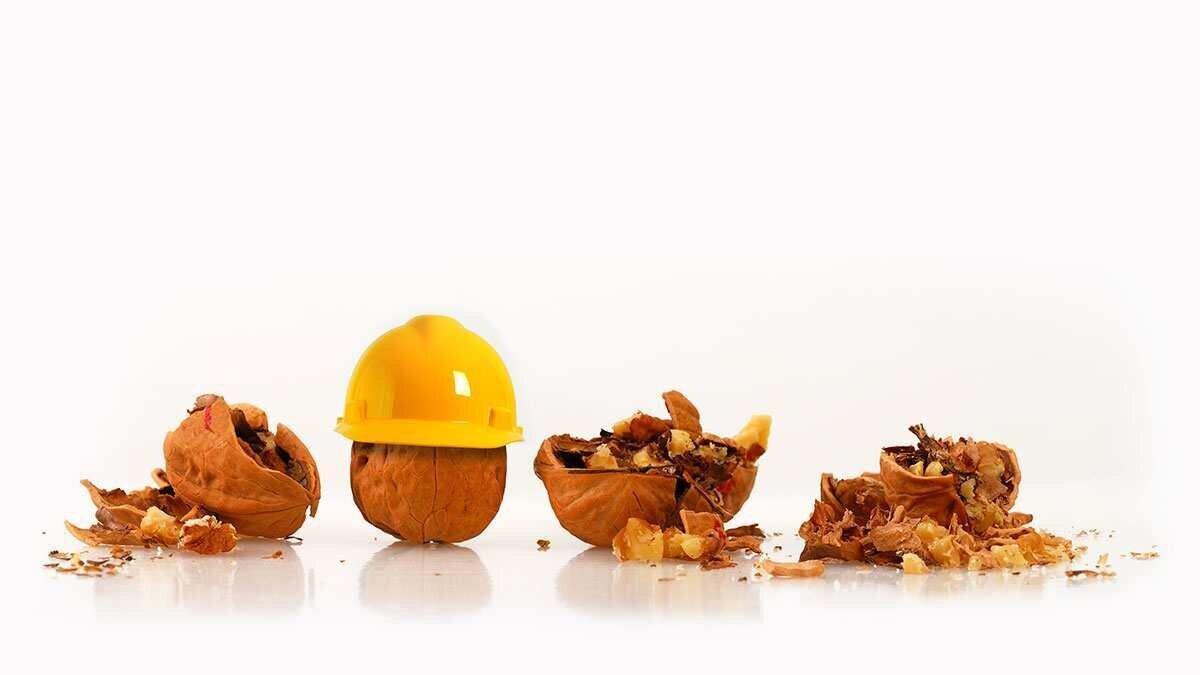 Back
Why, all of a sudden, are so many successful business leaders urging their companies and colleagues to make more mistakes and embrace more failures?
In May, right after he became CEO of Coca-Cola Co., James Quincey called upon rank-and-file managers to get beyond the fear of failure that had dogged the company since the “New Coke” fiasco of so many years ago. “If we’re not making mistakes,” he insisted, “we’re not trying hard enough.”
In June, even as his company was enjoying unparalleled success with its subscribers, Netflix CEO Reed Hastings worried that his fabulously valuable streaming service had too many hit shows and was canceling too few new shows. “Our hit ratio is too high right now,” he told a technology conference. “We have to take more risk…to try more crazy things…we should have a higher cancel rate overall.”
Even Amazon CEO Jeff Bezos, arguably the most successful entrepreneur in the world, makes the case as directly as he can that his company’s growth and innovation is built on its failures. “If you’re going to take bold bets, they’re going to be experiments,” he explained shortly after Amazon bought Whole Foods. “And if they’re experiments, you don’t know ahead of time if they’re going to work. Experiments are by their very nature prone to failure. But a few big successes compensate for dozens and dozens of things that didn’t work.”
The message from these CEOs is as easy to understand as it is hard for most of us to put into practice. I can’t tell you how many business leaders I meet, how many organizations I visit, that espouse the virtues of innovation and creativity. Yet so many of these same leaders and organizations live in fear of mistakes, missteps, and disappointments — which is why they have so little innovation and creativity. If you’re not prepared to fail, you’re not prepared to learn. And unless people and organizations manage to keep learning as fast as the world is changing, they’ll never keep growing and evolving.
So what’s the right way to be wrong? Are there techniques that allow organizations and individuals to embrace the necessary connection between small failures and big successes? Smith College, the all-women’s school in western Massachusetts, has created a program called “Failing Well” to teach its students what all of us could stand to learn. “What we’re trying to teach is that failure is not a bug of learning it’s the feature,” explained Rachel Simmons, who runs the initiative, in a recent New York Times article. Indeed, when students enroll in her program, they receive a Certificate of Failure that declares they are “hereby authorized to screw up, bomb, or fail” at a relationship, a project, a test, or any other initiative that seems hugely important and “still be a totally worthy, utterly excellent human being.” Students who are prepared to handle failure are less fragile and more daring than those who expect perfection and flawless performance.
That’s a lesson worth applying to business as well. Patrick Doyle, CEO of Domino’s Pizza since 2010, has had one of the most successful seven-year runs of any business leader in any field. But all of his company’s triumphs, he insists, are based on its willingness to face up to the likelihood of mistakes and missteps. In a presentation to other CEOs, Doyle described two great challenges that stand in the way of companies and individuals being more honest about failure. The first challenge, he says, is what he calls “omission bias” — the reality that most people with a new idea choose not to pursue the idea because if they try something and it doesn’t work, the setback might damage their career. The second challenge is to overcome what he calls “loss aversion” — the tendency for people to play not to lose rather than play to win, because for most of us, “The pain of loss is double the pleasure of winning.”
Creating “the permission to fail is energizing,” Doyle explains, and a necessary condition for success — which is why he titled his presentation, with apologies to the movie Apollo 13, “Failure Is an Option.” And that may be the most important lesson of all. Just ask Reed Hastings, Jeff Bezos, or the new CEO of Coca-Cola: There is no learning without failing, there are no successes without setbacks.
Author: Bill Taylor is the cofounder of Fast Company and the author, most recently, of Simply Brilliant: How Great Organizations Do Ordinary Things in Extraordinary Ways. Learn more at williamctaylor.com.
Source: Harvard Business Review
Amazon Coca-Cola Netflix