How did the vintage go? - the government acquired one third of the grapes 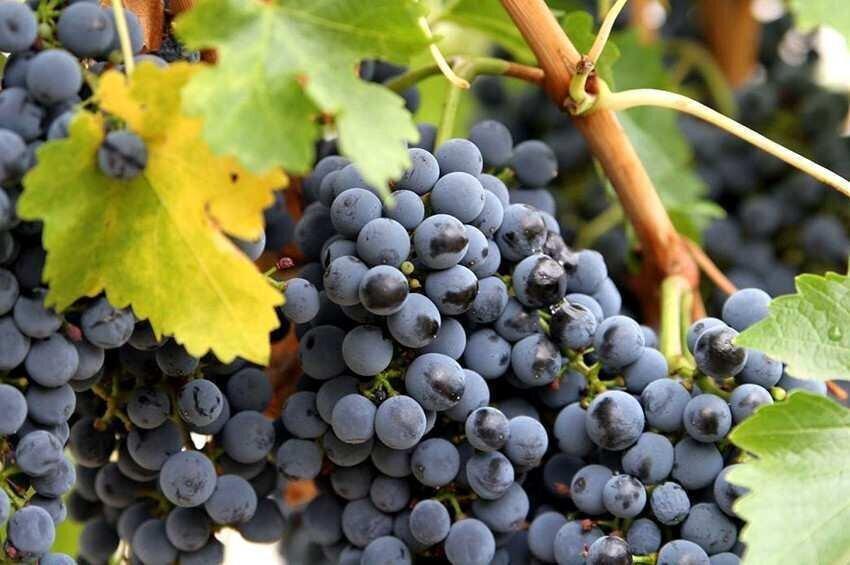 The Minister of Environment Protection and Agriculture, Levan Davitashvili declares, that 280 thousand tons of grapes were processed mainly in Racha-Lechkhumi and Kakheti.

As the Minister noted, the data does not include figures from Shida Kartli and other regions, where grape growing is mainly a hobby.

"Our viticulturists - farmers received about 310 million GEL as a result of their work. This is an unprecedentedly high number, "Levan Davitashvili said.

According to Davitashvili, about 25 thousand farmers handed over the grapes. However, if the state did buy 95 thousand tons of grapes, the product would be dumped.

"The state received 95 thousand tons of grapes. Government was the main buyer of grape in the Lechkhumi region. As for the prices, Rkatsiteli cost 80 tetri for the companies involved in the state subsidy program, but they had to process more than 1000 tons of grapes. This has increased private sector’s interest.

The price of Saperavi ranged from 1 to 2 GEL. As for Khvanchkara, 2400 tons of Alexandrouli and Mujuretuli were processed, including 1000 tons was acquired by the state and the price was 7 GEL,” the Minister explained.

Chairina Adds Tea For Toddlers From 2022

PM Garibashvili Is Invited To The World Economic Forum In Davos

Chairina Adds Tea For Toddlers From 2022

PM Garibashvili Is Invited To The World Economic Forum In Davos