How does COVID-19 affect price of surgeries? 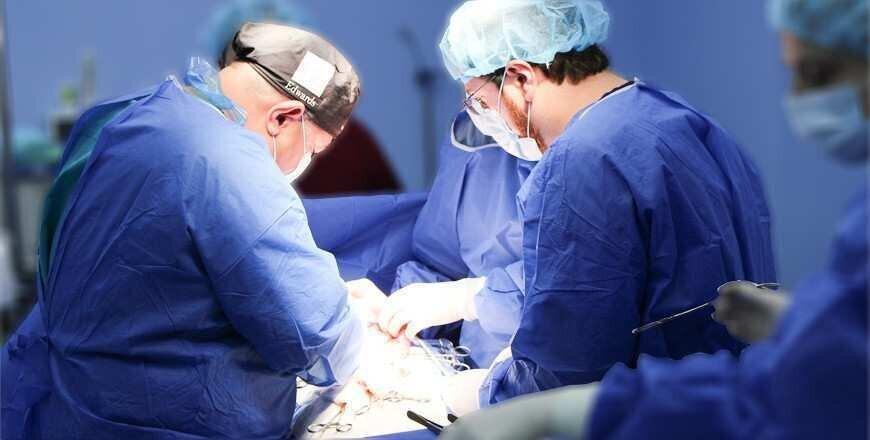 "The price of surgeries has increased," said Sulkhan Lominadze, president of the Association of Cardiothoracic Surgery.

According to Lominadze, the largest increase is observed in those directions that are dependent on the imported materials. As Lominadze notes, clinics have become especially expensive for cardiac surgeries, but this factor has not affected the patients, the only ones who have suffered in this process are the clinics.

"Everything is imported in dollars and euros, so the cost of the surgeries has increased. However, the price of the surgery has not increased for the patients, because these are standardized prices set by the state and we have no right to increase. The prices on the exported goods increased as much as GEL has devaluated against USD. The cost of surgery has increased significantly especially in high-tech fields, such as cardio or neurosurgery, which are definitely dependent on imports," said Sulkhan Lominadze, president of president of the Association of Cardiothoracic Surgery.