How Does The Gov’t Plan To Support Construction of HPPs? 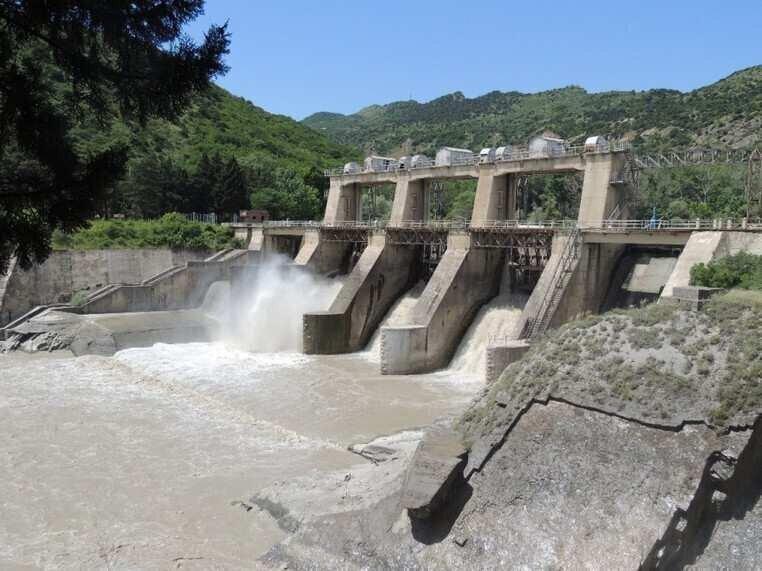 The government will present a new project to support the construction of hydropower plants next week. The members of the government did not talk about the details. However, according to Giorgi Margebadze, head of the Association of Small Hydropower Plants, the meeting was focused on two basic directions, which should be included in the new package.

Margebadze declares, that the new hydropower project might restore previously abolished PPA tariffs, as well as changes to the property tax. According to Giorgi Margebadze, in case of new HPP projects, 1% of the property tax will remain in the community where this HPP is being built, instead of transferring funds to the central municipality.

"They are going to return the guaranteed purchase tariff (PPA Tariffs), which will be very good for business and Western investment. In addition, the government intends to make changes to the property tax. If earlier the paid tax was transferred to the central municipality, now this amount will go to the community where the project is implemented. For example, in Guria, we are starting construction of HPP very soon in the village of Vakijvari. Our property tax will be around GEL 500,000, which will go to the Vakijvari community instead of Ozurgeti municipality”, said Giorgi Margebadze, head of the Small HPPs Association.