How Does The NBG Evaluate The Gov’t Domestic Debt Of USD 1.3 BLN? 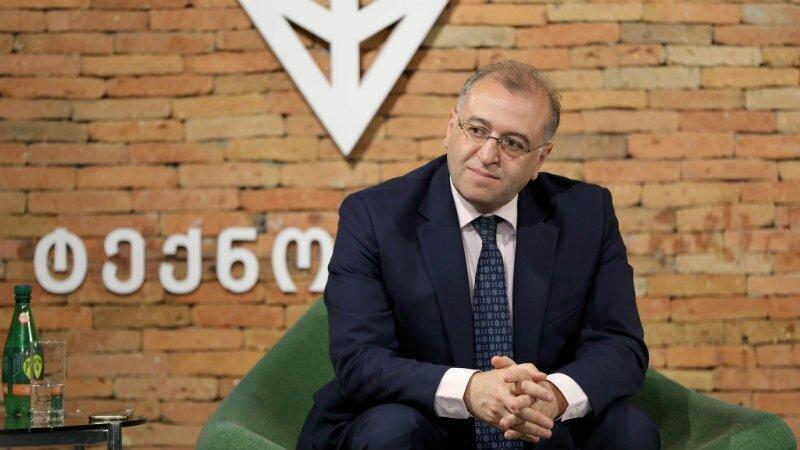 The National Bank of Georgia (NBG) has submitted its conclusion on the draft budget for 2022 to the Parliament. According to the report, the composition of the debt for the next year is positively assessed.

The NBG believes that the government's decision to borrow GEL 1.3 billion in domestic debt is welcomed, unlike foreign debt, as it is not accompanied by foreign exchange risks.

According to the draft budget 2022, the government plans to take new loans of GEL 4.4 billion. Of this, GEL 3.1 billion will be borrowed from international donors, while GEL 1.3 billion through the issuance of treasury securities (or domestic debt).

In addition, the NBG states that domestic debt contributes to the development of the local securities market.

“As in previous years, increase in foreign liabilities is an important source of financing the budget deficit in 2022, but it is also planned to increase domestic liabilities. The project provides growth of the balance of treasury bonds and securities by GEL 1,300 million during 2022, while the reduction of this balance is planned for 2021. Increasing the balance of treasury securities is desirable for the Georgian economy, as on the one hand, it helps to reduce the foreign exchange risks for the country, while on the other hand, it develops the securities market”, - the document reads.

According to the report, the National Bank does not have other remarks on the submitted document, within the NBG’s competence.