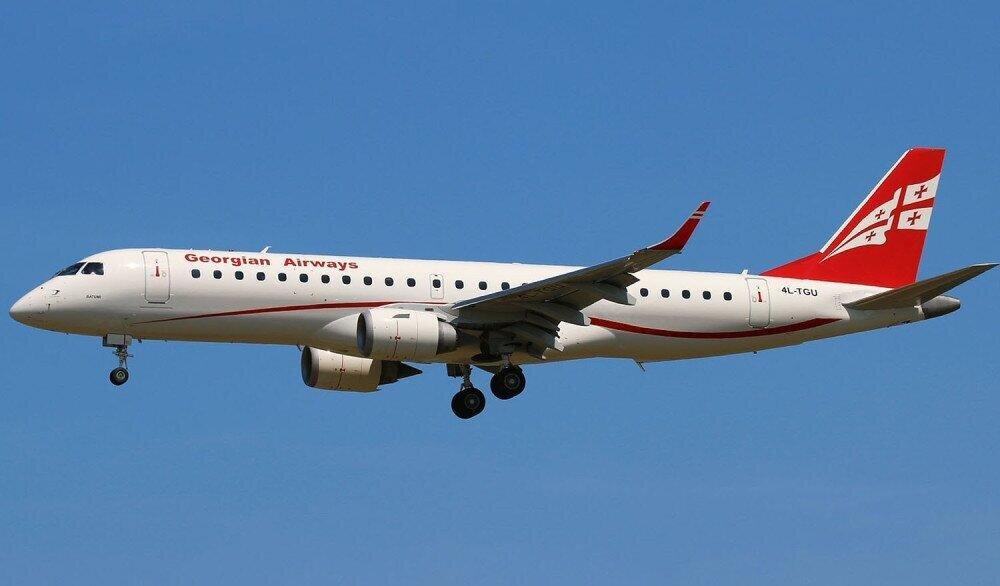 Georgian Airways started the bankruptcy-rehabilitation process late last year. The application registered in the Public Register was preceded by the ruling of the Tbilisi City Court, which revealed that the airline had a debt of more than GEL 175 million, while the value of its assets is only GEL 21.4 million.

Creditors tasked us to develop a financial model. Today's growing revenues of the company give us a good picture to move towards rehabilitation", says Batlidze.

The lawyer of "Georgian Airways" thinks that the rehabilitation plan will be approved by several dozen creditors of the company. It should be noted that among the creditors of the airline are the state companies of Aeronavigation and the Union of Airports.

"During this entire period, the airline did not stop operating. We went through a very difficult period from January to March. From April the workload increases, which also means an increase in income. Creditors supported us, otherwise, we would have to declare bankruptcy. We have been supported to work on this plan. At this stage, "Georgian Airways" has 20-25 creditors. These are mainly organizations that provided the company with aircraft or fuel under leasing. As for the existing debt to creditors, the mode of their payment is reflected in the plan, although we should assume 3-5 years as an average period. This is a deadline that may be negotiable. After the approval of the plan, the creditors may leave the supervisor and in what form it will appear next", Batlidze said.