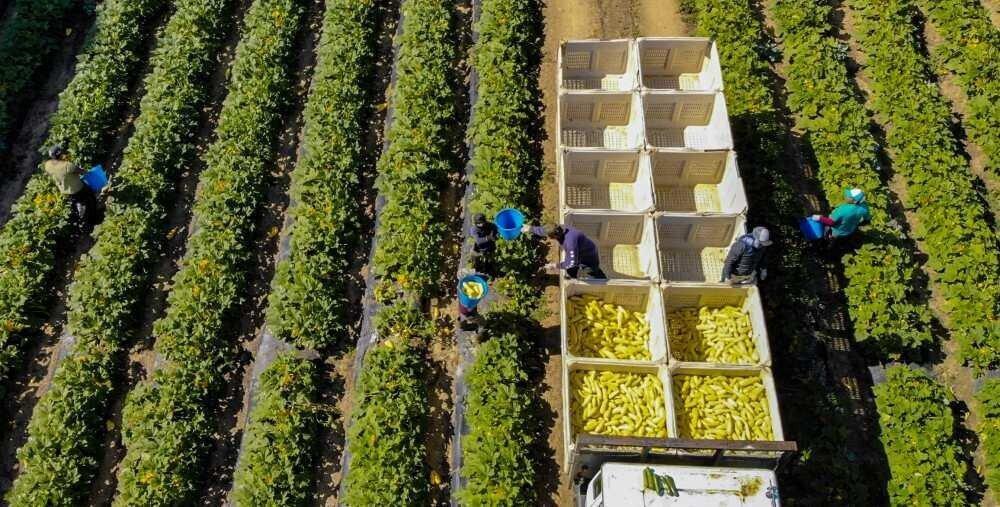 Due to the high demand German side took decision to increase number of vacancies from 500 to 5000. However, as of the recent data, only 229 Georgian citizens went to find seasonal work in Germany from April to September 16, 2021 within the frame of the agreement.

Georgian citizens were able to find temporary legal employment on the German labour market for a maximum of 90 days and they have to work 5-6 days in a week within the frame of the programme. The duration of the work should have been 8-10 hours a day.

According to the available information, the minimum wage was set at 9.5 EUR per hour.

Georgian citizens, employed on the seasonal work in Germany are suing the Employment Promotion Agency and demanding GEL 18,000 in compensation. Relevant information was provided to BM.GE by the employees who returned from Germany ahead of the schedule.

According to them, the conditions provided by the state program were not fulfilled by the employers on the spot, including the issue of remuneration, which turned out to be less than what was stipulated in the contract.