How Many Millions Did Sheraton Batumi Have Before the Pandemic? 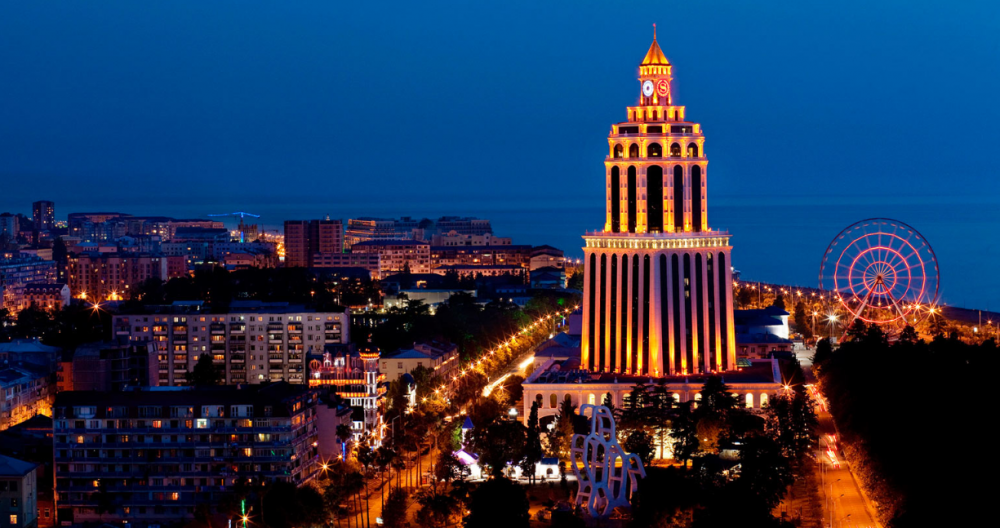 Back
Author:Shota Tkeshelashvili
There are only two hotels under the Sheraton brand in Georgia. One of them is located in Tbilisi and the other in Batumi. Sheraton Batumi is one of the largest 5-star hotels in Adjara, owned by Nurol Insaat ve Ticaret AS, which opened the hotel complex in 2010 due to a multi-million investment.

The 21-storey complex includes 21 hotels - rooms, 26 suites, a spa center, and restaurants. It employs up to 200 people.

According to a company report, hotel revenue increased by 2.1 million GEL during 2019 and reached 24.1 million GEL. Also, the net profit of "Sheraton" last year was 2.2 million GEL.

In more detail, the revenues of "Sheraton Batumi" in 2019 were as follows:

According to the agreement with Nurol, the hotel is operated by Starwood Hotels & Resorts Worldwide, a company that owns the Sheraton brand. In 2019, the amount paid to Starwood exceeded 1.7 million GEL.

"The cost of the mentioned service in 2019 is 1,776,062 GEL and consists of licensing, marketing, and various fees set out in the Management Services Agreement," the company said in a statement.

As of December 31, 2019, the hotel assets were 86.4 million GEL.
How Many Millions Did Sheraton Batumi Have Before the Pandemic?
The year 2019 was marked by record revenues not only for "Sheraton Batumi" but also for the tourism sector. The National Bank of Georgia estimates that Georgia received more than $ 3 billion from tourism last year. The country received more than 9 million visitors, of which 5 million were tourists, and stayed in the country for more than 24 hours.
Tourism Sheraton