How many students worked while studying in 2021? 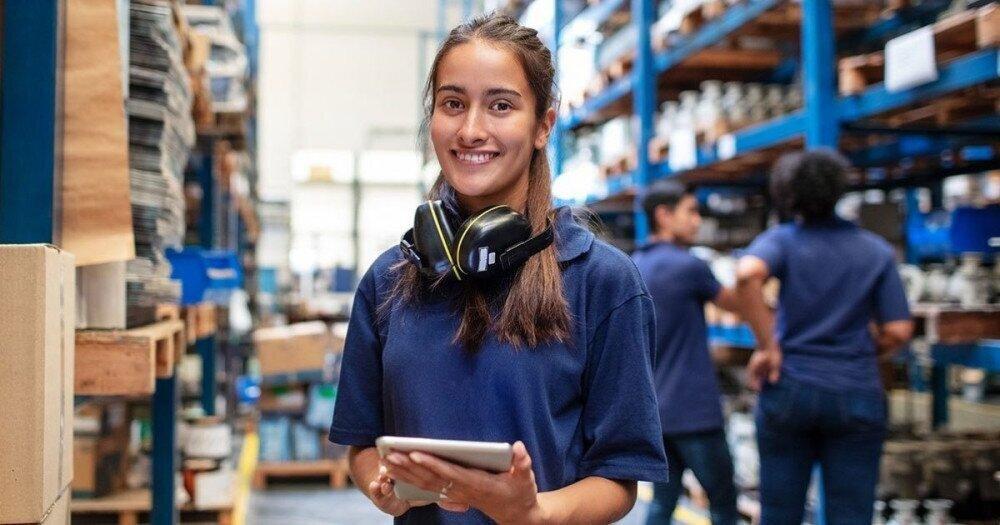 In 2021, 23% of young people aged between 15 and 29 years in formal education were also employed, while 3% were looking for a job and available to start working (i.e. unemployed). However, the majority of this group (73%) was outside the labour force (neither employed nor unemployed).

Among the EU Member States, the Netherlands had the highest share of students and apprentices aged 15-29 who were employed while still in education in 2021 (70%), followed by Denmark (49%) and Germany (42%). In contrast, the lowest shares of employment among students and apprentices aged 15-29 were found in Romania (2%), Slovakia (4%), Hungary and Bulgaria (both 5%), EuroStat reports.

The highest share of students and apprentices aged 15-29 who were unemployed (meaning that they were looking for a job and available to start working while studying) was recorded in Sweden (14%), followed by Finland (9%) and the Netherlands (7%). On the other hand less than 1% of students and apprentices in that age group were unemployed in Czechia, Romania, Hungary and Croatia.

Differences between males and females

In 2021, the shares of women participating in formal education were higher than those of men, especially within the age group 20-24 (54% women compared with 45% men).

For the age group 25-29, the gender differences diminish when it comes to participating in formal education, as shares for men and women somewhat equalise. However, differences appear when it comes to people not participating in education (the majority of this age group). The share of men aged 25-29 not in education and employed (70%) was substantially higher than the corresponding share among women (62%). Alternatively, more women than men aged 25-29 were not in education and outside the labour force (16% compared with 7%).