How Much Did ENKA Invest In Namakhvani Project In 2020? 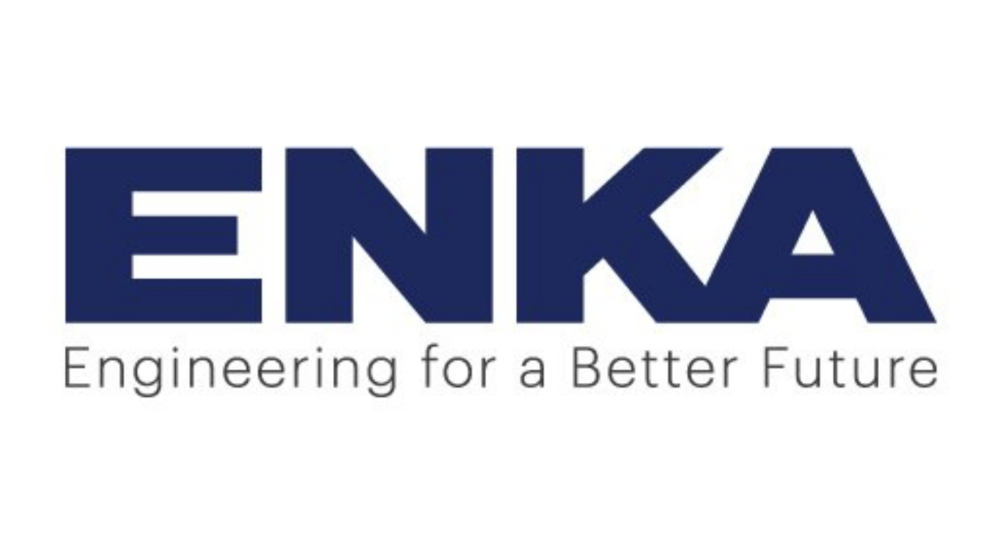 The company ENKA published a statement on the stock exchange in September, announcing the termination of the investment agreement with the state due to force majeure and breach of contract. The company is reportedly preparing for an international arbitration dispute now.

Consequently, the project, which involved an investment of $ 800 million in Georgia, is unlikely to be implemented.

The Namakhvani HPP project in Georgia was implemented by Enka Renewables Ltd. The company presented its financial report for 2020, according to which GEL 98.1 million was invested last year, before the project was suspended.

According to Economy Minister Natia Turnava, the state is negotiating with ENKA regarding the agreement.

"Arbitration is not desirable, neither for us nor for ENKA. Therefore, we have created working groups that meet each other at a professional level; There is communication at the level of lawyers, energy professionals. As for the getting out of the contract, it is not an easy process as it is clearly defines definite terms and conditions. It does not happen so, to terminate the contract unilaterally. This is what we are talking about, how to eliminate these problems. There is communication, working groups have been set up by us and periodic meetings are underway," Turnava said.