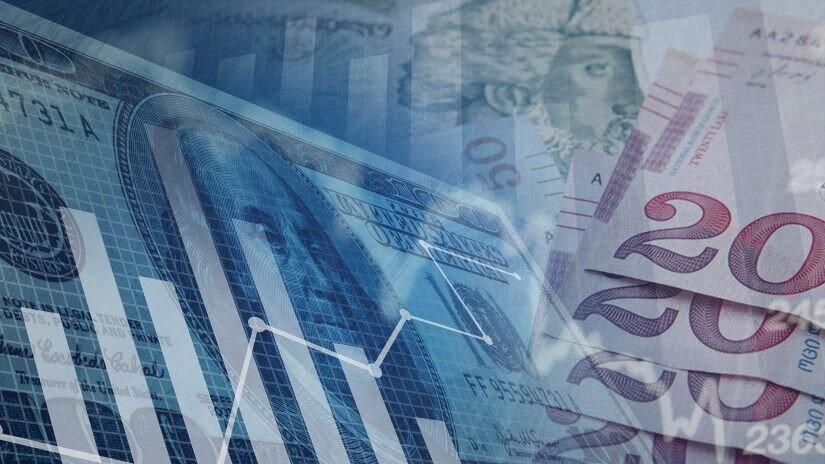 Institute for Development of Freedom of Information (IDFI) published a report on Expenditures of Contingency Funds of Local Municipalities in 2020.

As the report reads, 9 municipalities out of 64 refused to disclose information regarding expenditures from the contingency funds. More precisely, those municipalities include: Adigeni, Akhalkalaki, Akhmeta, Bolnisi, Lanchkhuti, Lentekhi, Sighnaghi, Shuakhevi and Kharagauli.

- The largest amount of money from the Tbilisi Contingency Fund (2,404,700 GEL) was spent on various measures to prevent the spread of coronavirus. For example, a total of 724,064.20 GEL was spent on City Hall employees to purchase safety means.

- In 2020, despite the increase of the Tbilisi Contingency Fund by 1.6 million compared to the previous year, the reimbursement of medical expenses of citizens from the Reserve Fund was reduced by 26%.

- In 2020, the Contingency Fund of Rustavi Municipality increased by 836 thousand GEL compared to the previous year, which was mostly spent on measures implemented within the framework of the coronavirus pandemic.

- In 2020, about 90% (555.9 thousand GEL) of the Kutaisi Municipality Reserve Fund was spent on material assistance to citizens.

“The research showed that the practice of contingency fund formation and allocation varies significantly across the municipalities. The necessity to use resources from contingency fund to cover particular municipal expenses is questionable in some cases”, - the report reads.