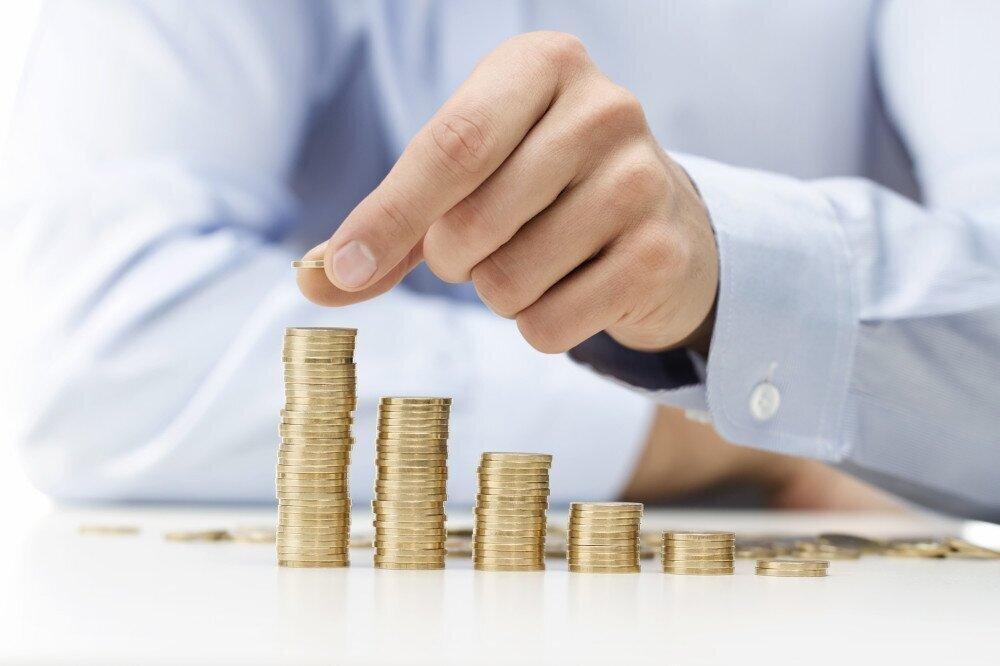 Disparities are significantly smaller when hourly labour costs are expressed in purchasing power standard (PPS), a measure that accounts for price differentials across countries. In PPS, hourly labour costs range from 11.9 in Bulgaria to 36.1 in Luxembourg, 3 times the former value.