How Much Does The Naming Rights On Batumi Stadium Cost? 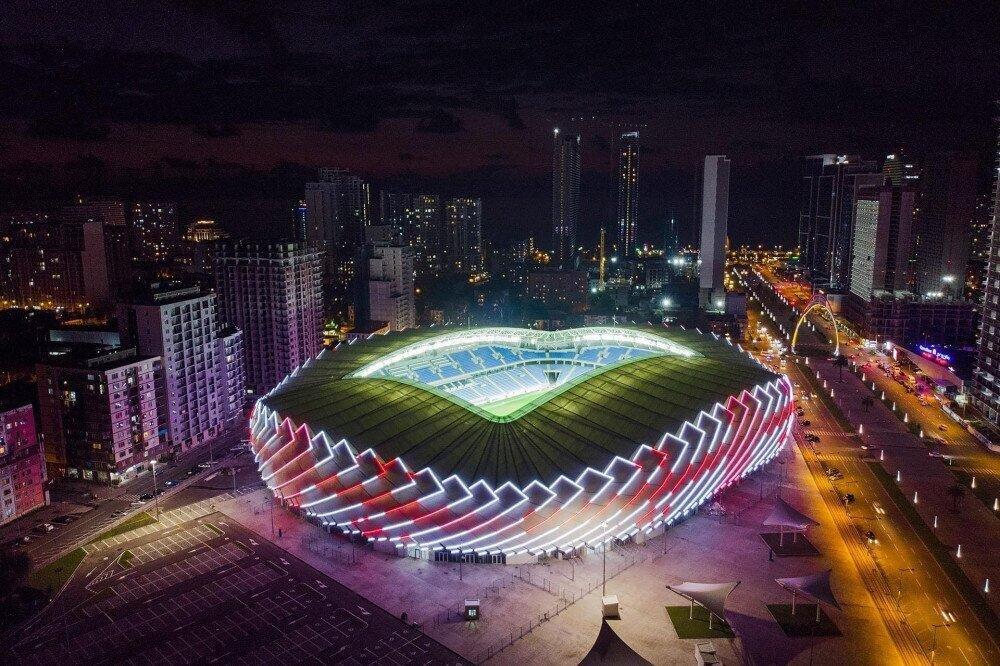 The naming rights on Batumi Soccer Stadium is for sale - the relevant auction is announced on the website of the State Procurement Agency and the starting price amounts to 1million GEL. The Naming Rights are sold by Adjara Project Management Company.

According to the terms of the auction, the word "Arena" must be included in the new name of the stadium.

The document reads, that the company that wins the auction will have the naming rights on the stadium for 5 years.

Companies can make their bids at the auction until June 23 at 17:00.

The UEFA IV Category Football Stadium with a capacity of 20,000 spectators was built in Batumi for two years. 141 million GEL was spent for the construction and arrangement of the facility.