How Much Electricity Can Be Generated On Lilo Landfill? 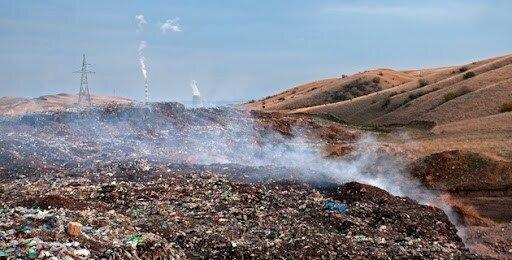 Two years ago, Kakha Kaladze announced a project to build a gas collection system at the Lilo landfill, after which the municipality planned to generate electricity on site. However, this project, like many other promises, has moved to the list of suspended projects. The reason for this is the pandemic, but the project was announced a year before the pandemic.

An important part of the project was that there was an opportunity to start generating electricity on site.

Tbilservice Group explains that after the gas collection system is built at Lilo landfill, there is a resource to generate electricity on site for 15-20 years.

According to Romeo Mikautadze, director of Tbilservice Group, there is a possibility to generate 5 mgwt of electricity considering the resources available at the Lilo landfill.

The First Tourist Route Is launched On The Enguri HPP Dam

When Does Tbilisi New Zoo Open?